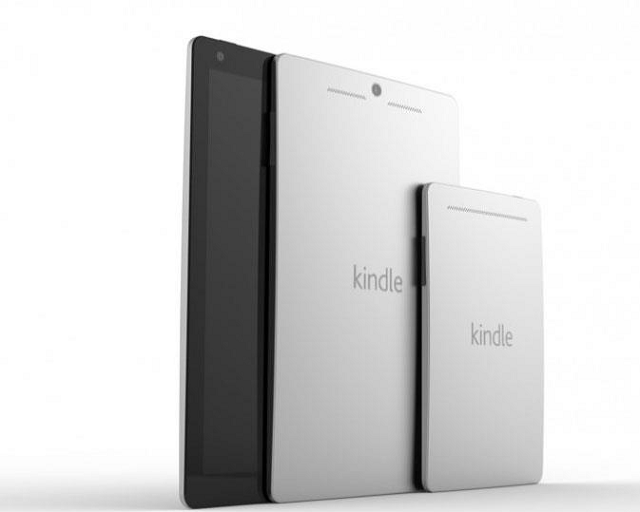 The new Kindle Fire is likely only days away now, with Amazon gearing up for the big show on the 6th. It’s almost here, so what do we know? While it’s still unclear whether or not we will see a 10-inch model or not, we now have rumors of a 7-inch Kindle Fire 2 that will be priced under the Nexus 7 and similar competitors.

How can Amazon do this and still make enough money off the device? Supposedly, the new Kindle Fire 2 is going to feature ad-supported software that allows it to arrive a much lower price point. This isn’t unheard of for Amazon, since they’ve done this with the Kindle e-Reader line before. With Nexus 7 having the “full” Android experience for only $199, it’s unclear how the Kindle Fire 2 could possibly one-up Google’s 7-incher. Maybe instead it’s about delivering great Amazon content with a combination of ads that allow a much cheaper price- it certainly makes sense.

IF this rumor proves true, how much would such a device cost? While it’s hard to say for certain, we can take an educated guess here. In the past, Kindle e-Readers that used an ad-supported model have cost about $30-$50 less than their ad-free counterparts. Based on the OG Kindle Fire’s $199, it’s possible that there could be an ad-free KF2 for $199, and an ad-supported model for $149.

At $149, the Kindle Fire’s slightly limited (no Google Play, Amazon UI) interface certainly is more appealing. It’s also possible that modders could get the ad-supported version for $149, crack it open, and run a custom ROM- allowing for a full tablet experience at a budget price.

Let’s say this all turns to be true. Would you consider an add-supported version of the Kindle Fire 2 if it’s priced at around $149 and has similar hardware abilities to the Nexus 7?