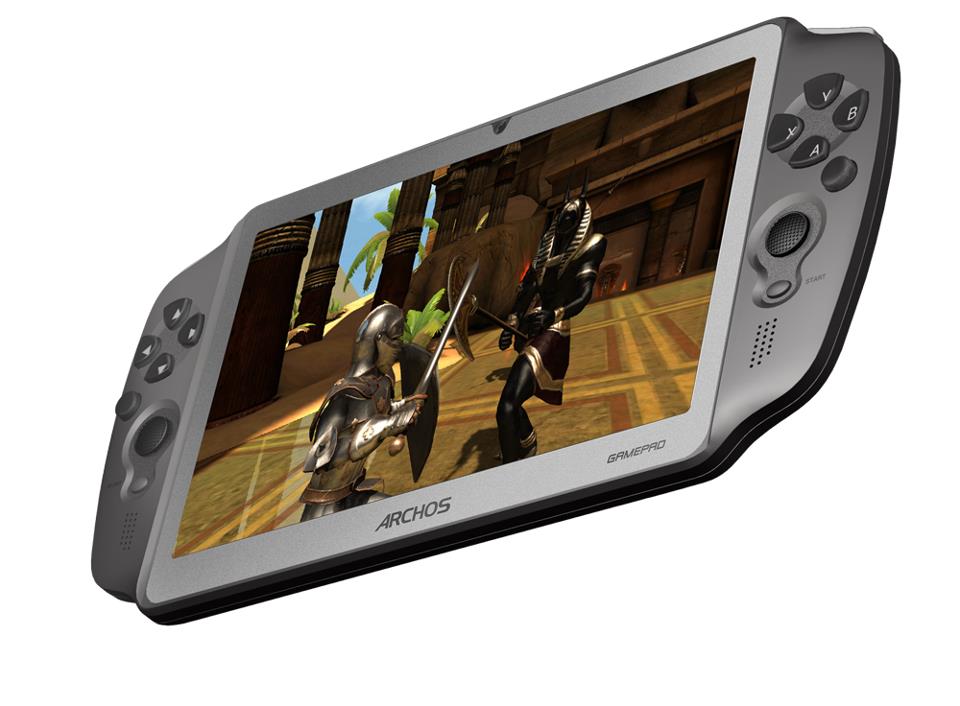 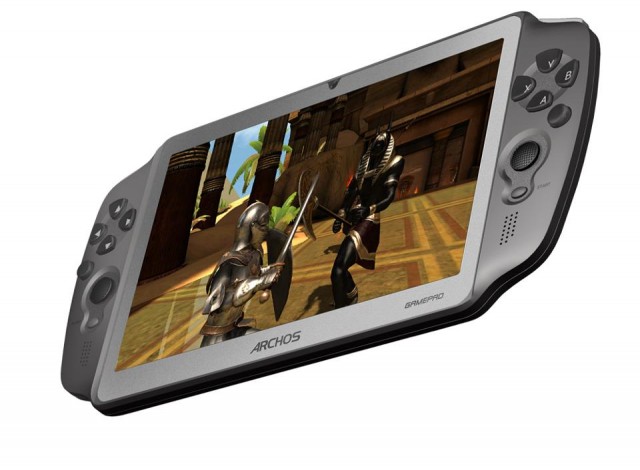 Tablet gaming is a bit of a mixed bag. Many casual games work perfect with touch systems, but core games often suffer from somewhat finicky touch controls that are far from ideal. Archos hopes to solve that though. How?

Archos is getting involved in the gaming world with its own 7-inch Android gaming tablet, the “GamePad”. What’s in store for the new tablet? We certainly don’t know everything about it’s specs yet. What we do know is the tablet is powered by a 1.5GHz dual-core processor, has a 1280×800 resolution, integrated Mali-400MP quad-core GPU.

The true impressive elements come with the built-in controller which has a D-PAD, ABXY buttons, and two analog sticks. Archos GamePad is built on Android 4.0 and has its own mapping software to add controller support for games that traditionally don’t offer it. The software is supposed to recognize things on its own, making it fairly plug and play.

This isn’t the first tablet announced with a built-in controller, with one of the most well-know efforts being the WikiPad. The big difference here is that WikiPad still doesn’t have any announced release date, the GamePad is now expected at the end of October.

Right now, Google Play has about 1000 apps that will support GamePad controls, and of course there are also traditional console game emulators. The GamePad is expected to start at €150 (roughly $200). Considering no U.S. Price was mentioned, it’s unclear whether this thing will only launch in Europe, or if it’s heading to the states as well.