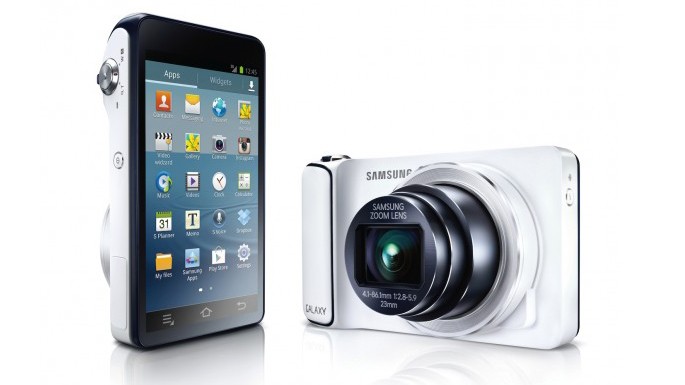 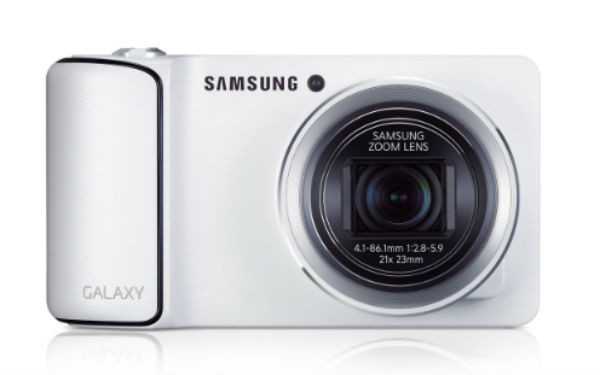 What happens when an Android device and a camera love each other very much? The camera is reborn, in the form of a smart-camera. The Samsung GALAXY Camera takes everything we love about Samsung media players and throws it into a camera body. The Galaxy Cam has 21x optical zoom lens, 23 mm, 16.3MP CMOS sensor, built-in GPS and a gorgeous 4.8-inch HD LCD display.

As far as the ‘meat and potatoes’ of the device, it’s powered by a 1.4GHz quad-core processor, has Android 4.1 Jelly Bean and offers two variants- one with WIFI and 3G, the other with WIFI and 4G.

So you have the full power of Android, including Google Play, in a camera package that can upload your pictures directly to the net? Sounds like a good idea- but there are some negative aspects to putting Android on a camera as well. 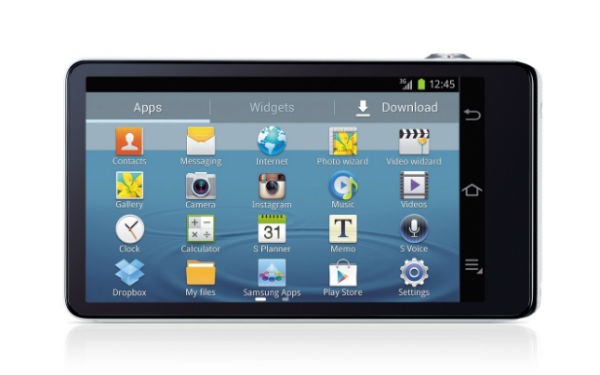 Imagine having that “perfect photo opp” ready to go and bam, Android freezes up on you, you miss the shot. I’ve personally had a little of this issue with using the phone dialer on my older smartphone, so it does happen. That being said, the quad-core processor should be up to the job without much issue.

We don’t have official pricing and release information on the Galaxy Camera yet, but considering the push to 4G and 3G on this device, I’d wager it will be offered at a subsidized price through carriers. Does the idea of having a two-year contract on a camera sound crazy to you? I confess, it seems a little odd, but I still have a strong feeling it will happen here.

If Samsung offers subsidizing, that means consumers can get their hands on the super-powered Galaxy cam at a price that’s cheaper than the WIFI-only Nikon smartcamera. What do you think? 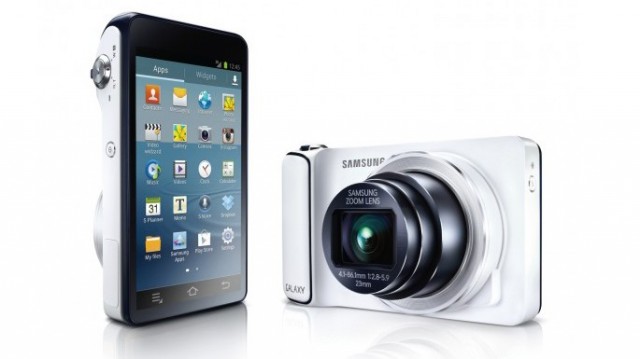