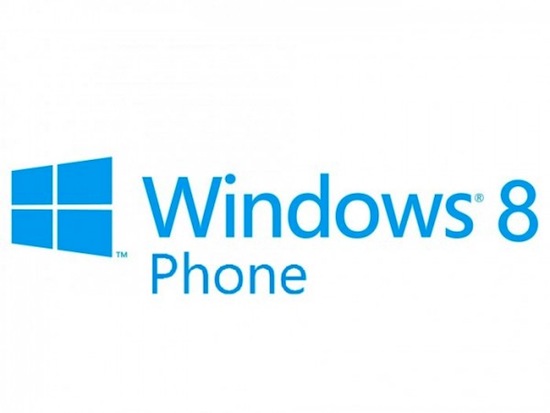 With the Samsung versus Apple lawsuit over, at least until appeals, who truly won the battle? Some are saying that Microsoft is the big winner here. Why? There are a few reasons actually.

The first reason is that Samsung has already started talking about how they wish to reduce their reliance on Android and branch out more to other platforms, like Windows Phone and Windows 8/RT. This doesn’t mean that they are jumping ship from Android, they are just trying to make their mobile efforts less depend on Android.

The second reason is that Google is actually trying to distance itself a bit from Samsung. They aren’t cutting Samsung off from Android, but they’ve made it clear that the infringements that Apple sued over didn’t involve Google technology itself. It’s clear that Google doesn’t want to get caught up in more suites or have its handset partners get cold feet and move to other platforms in fear of lawsuit.

The final reason has to do with consumer opinion. There are many who are angry at Google, Samsung and Android. They feel that its too similar to iOS devices and that has given Google and Samsung both a little bad press. On the other end of things, there are tons of people who also think that Apple has been too bullish and greedy in their patent wars- whether justified with Samsung or not.

In the long run, if MS can properly position themselves with Windows 8, RT and Phone 8, they could finally see a larger acceptance from both vendors and consumers alike.

Only time will tell for sure. What do you think?