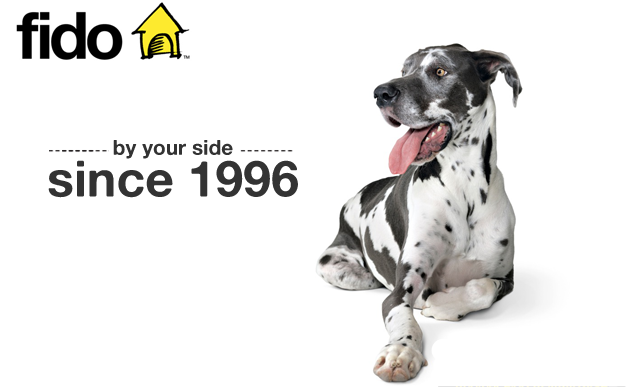 While Rogers has had LTE available in Canada for a while now, it has been slow to share the LTE love with its faithful companion, Fido. Earlier this year, we looked at hints of Fido getting 4G LTE, and last month Fido even officially stated that 4G LTE was coming soon. Roger’s budget sub-brand is now finally catching up to speed with 4G LTE, with service in Calgary, Montreal, Ottawa, Saint John’s, Toronto and Vancouver all going live today.

So what works with Fido’s 4G LTE service? At the moment, the only official product is the Fido Mobile Hotspot. This device is capable of sharing its 4G LTE goodness with ten different devices. Don’t want to wait for 4G LTE handsets to show up through Fido? You can use any compatible, unlocked 4G LTE phone with Fido’s new SIM cards.

Fido does have further expansion plans for Fido’s 4G LTE service, with intentions to bring LTE network access to 20 million Canadians by the end of 2012. Some of the cities mentioned by Fido for expanded launch of the LTE service include Moncton, Trois-Rivières, Sherbrooke, Québec City, Kingston, Ajax, Pickering, Oshawa, Oakville, Burlington, and several others. More information on Fido’s 4G LTE service can be found at their website.

Are you planning on getting your 4G LTE fix through Fido? Have it already? What do you think?