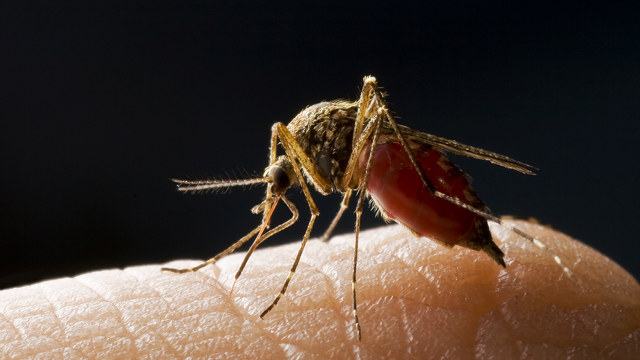 Technology is great isn’t it? While most of us don’t think much about the medical innovations around us, luckily many great scientists around the world do. One of the biggest potential life-savers in modern times could come from the research at University of Cape Town in South Africa.

The team has come up with a pill that can wipe out malaria with a single does. While this might not affect many of us in the first world, it is a major killer and could save millions of lives in Africa and other parts of the world. Is this miracle pill ready for the prime time, though? Not yet, unfortunately it still needs to complete a very crucial next step- human testing. According to National Geographic, early tests have been great, but testing on humans could yield very different results. Though animal testing and human testing usually yield similar results, it’s still an important step and process that could take a while.

Unlike conventional malaria treatments, which rely on multiple drugs that malaria can become resistant to, Professor Kelly Chibale and his team created this new pill after eighteen months of trial research. The animal testing has gone great, with no adverse side affects at all.

Hopefully human testing will go as smoothly, with clinical tests expected to start at the end of 2013. The bad news is that any new “miracle drug” often takes years of testing, research and debate before it makes it into the hands of those that desperately need it now. For now all we can do is hope that the drug testing goes smooth, and perhaps within a few years it will be readily available. A cure for malaria would be a major win for the medical world, and one worth celebrating.