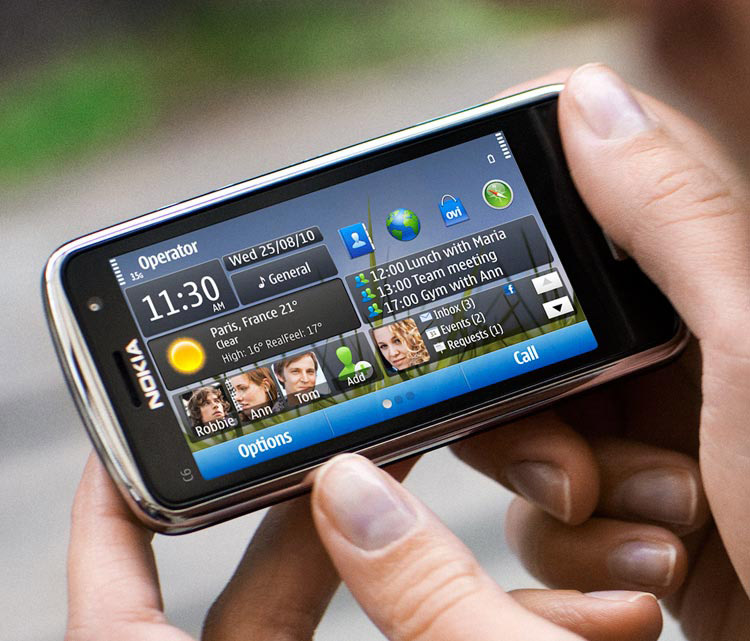 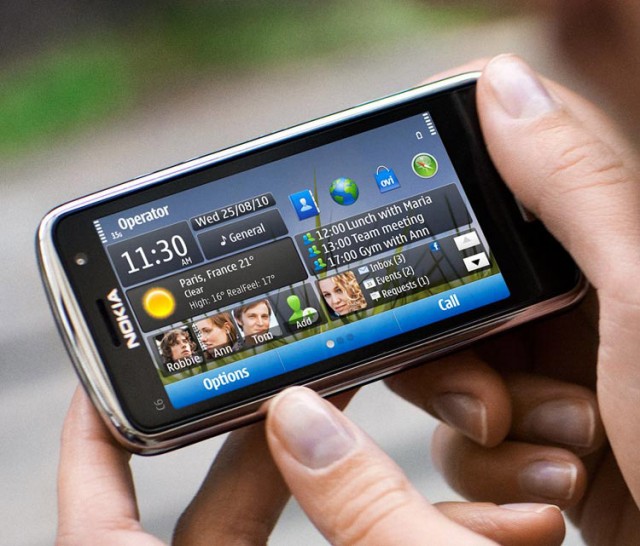 What if I told you that you could get an unlocked smartphone outright for the same price (or less) than you’d be paying for a locked smartphone on a two-year contract? That’s exactly the case here today with the Nokia C6-01. This is a factory unlocked quad-band GSM smartphone that will happily work with you in North America and abroad. And it’s selling for half price.

Granted, this phone isn’t quite as new and shiny as something like the Galaxy S III or the HTC One X, but it can certainly still hold its own, especially given the price. You get pentaband UMTS/HSDPA, supporting 850/900/1700/1900/2100, meaning that it should work with both AT&T and T-Mobile, as well as with international GSM carriers. There’s an 8MP camera on the back with 720p HD video support, as well as GPS with free Ovi Maps Navigation, microSD expansion, Bluetooth stereo support, and a 3.2-inch LCD touchscreen.

Some people may decry the Symbian^3 OS, but it’s actually not so bad once you start using it. The homescreen widgets make accessing yoru contacts and messages super easy, and you can even get live updates from Facebook and Twitter. There’s a full HTML browser with RSS feed support, multiformat media player, and an FM radio.

Pick it up today for $179.99 outright in your choice of black or silver. As always, that includes free shipping too.