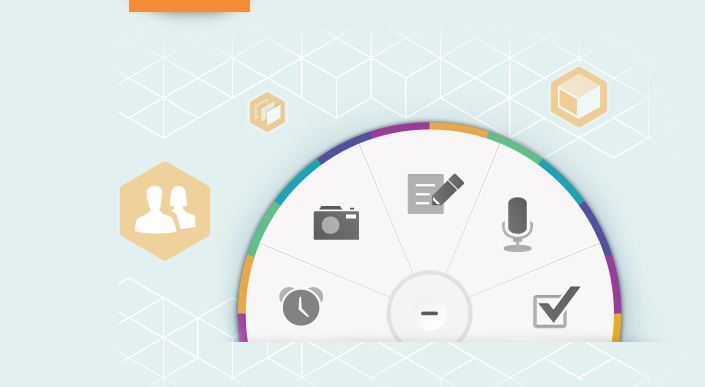 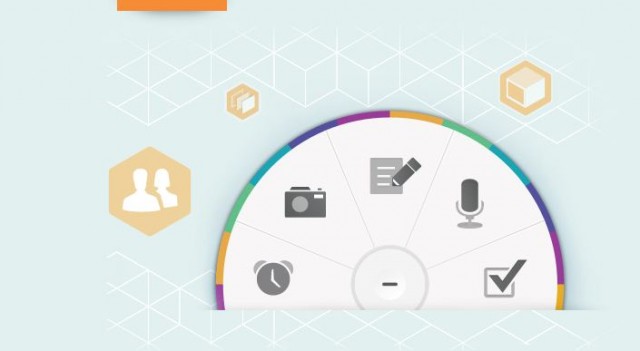 Found in the Featured ‘New’ section, Catch Notes is a note taking app with a lot of different and unique features. While the app is still young, it presents some brilliant features that could make it a contender against Wunderlist, Evernote, and other huge note taking apps.

The idea of note taking is to take notes, so people that find taking notes on a mobile device pretty dumb won’t find this app appealing at all. The whole point of Catch Notes is to offer various mediums for taking notes and simple ways to catalogue these notes. 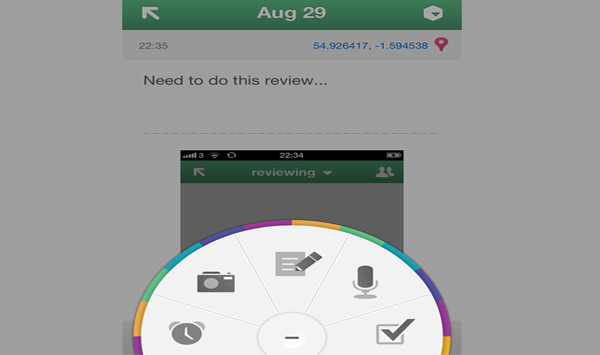 Apps with multiple functionalities and features really appeal to a user, not only does it mean they don’t have to commit to five different apps to get the same service as Catch Notes, but it means they have everything in one place.

Opening up the central button allows you to check all the different formats that Catch Notes allows to store notes. The five different features are:

This lets you add your weekly shopping list, set an alarm for waking up, add a voice memo on a recent plan, check a text document for planning ideas and look at a photo about a development idea.

All five of these features are unique and some apps only give you one of these five. Catch Notes delivers all five of those and the functionality on all of them is top-grade.

Catch Notes offer ‘Pages’, to help you sort out what kind of note this is. For someone that takes notes on any subject, finding the right one can be a nightmare – so using specific pages for specific information helps you find that one note faster. They have also added a search toolbar, if you are still stuck.

A sharing tool allows a user to connect with another Catch Notes user, and share a certain page to them. The other Catch Notes’ user may be able to edit the page, depending on what rights the admin gives them.

An example of the sharing tool in use could be an app development team – the leader could set a page as “Work” and then add the other developers. They will only be able to see the shared page – no private notes that the leader has took. 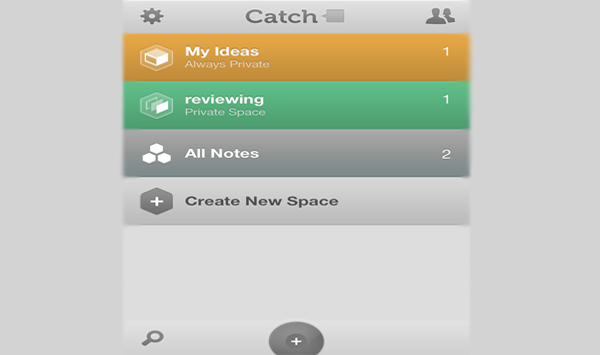 The app has tons of solid features – in many ways it can act as a multi-app, because it has five really different mediums for storing information. The speeds of the app are very good too, you will never see a loading screen and we’ve never noticed a screen-crash or failure on Catch Notes.

Along with fast functionality, five-feature note taking, pages to differentiate content, sharing tools and a simplistic interface, the app is also free, although there are premium plans for people that use Catch Notes a lot.

The app is still in early stages – even though it has all of these wonderfully functional features, it hasn’t been added to browsers or got its own application on Windows or Mac, as far as we know. Catch does have a web domain that allows you to add and edit your notes, though.

The main and possibly only con of this app is that it isn’t functional on all services – to people that want a native Windows application that they can load up at the start, that isn’t here yet. Wunderlist and Evernote pride themselves on being compatible with everything, so to beat them, Catch Notes needs to be compatible.

The app is free and for mobile users, it is a very good app to adopt, especially if you use alarm clocks, note takers and lists on a regular basis.

The only problem is for people looking to fully adopt this into a business and personal app, they will need to pay for premium content – there are quite low limits to what a free user can have, 70MB per month and five spaces is all a basic Catch Notes user can have.

Get the app for free here on iOS or Android