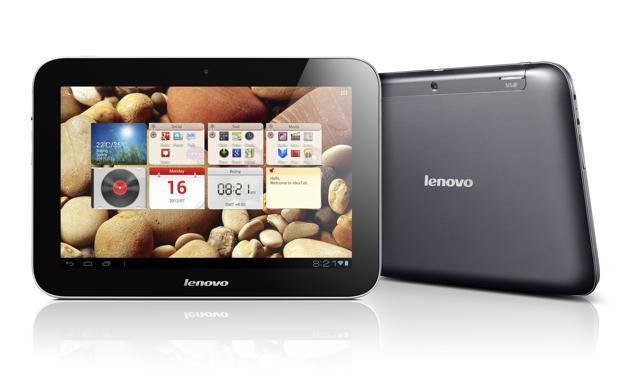 In short, not bad. These specs might not necessarily blow anyone away, but they are more than capable. The Android 4.0 ICS slate also includes 16GB of storage and is only 1.3 pounds with an aluminum encasement.

This looks to be a reasonably high quality 9-inch Android tablet, but that’s not the best part. Pricing can make all the difference, and the Lenovo IdeaTab A2109 seems priced to sell at $299. To compare, this tablet seems of similar build-quality to the Google Nexus 7, and the Tegra 3 and 1GB of RAM should make them similar in terms of speed as well. While the 16GB Nexus 7 runs you $250 for a 7-inch tablet, this thing is just $50 more and gives you 2-inches of extra screen space.

The Lenovo IdeaTab A2109 seems like the perfect entry-tablet for those that want a larger screen experience but don’t want to spend $400-$700 to get it. Is this thing anywhere near the same league as devices like the new iPad or top-shelf Android tablets? Maybe not, but its pretty close and the $300 price point is more than appealing.