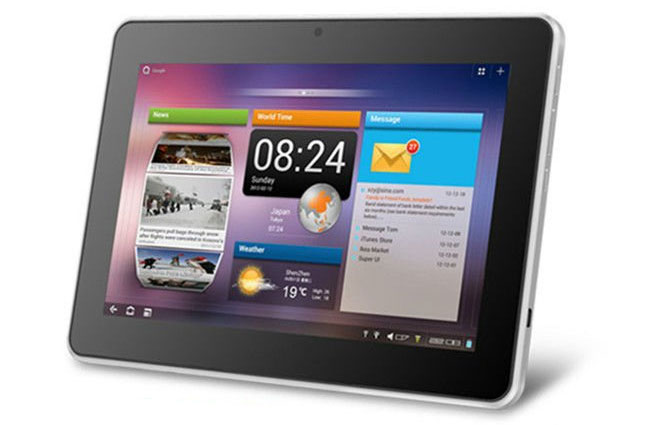 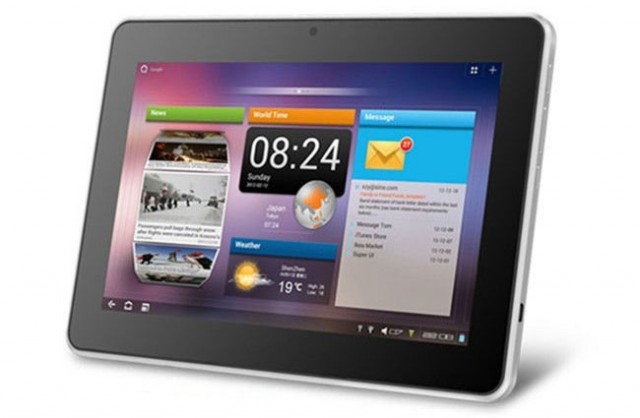 Think you’re Google Nexus 7 was a steal? What if you could jump into the Jelly Bean action with a tablet that costs you just $150? The new Pipo U1 tablet is just that, a $150 Jelly Bean tablet, imagine that.

Okay, so the Pipo U1 is a Chinese tablet and likely doesn’t come close to the overall build quality of the Nexus 7, but the specs are actually not half bad- especially when you consider its $50 cheaper than Google’s lovely new 7-incher.

Let’s quickly compare, side by side:

RAM: Both have 1GB

Expansion: The Pipo U1 has microSD, the Nexus 7 doesn’t

Camera (front): Both have front cameras, the Pipo U1 is 2MP

Looking at the specs, the Nexus 7 is clearly the winner, but they really aren’t “night and day” apart from one another. For most tasks, the Pipo U1 is up to the job and clearly is better for those that need tons of storage space.

The battery life on this thing isn’t great, about 5 hours, but again- you can’t hardly complain for $150. Considering its processor, RAM and graphics, this would be a great secondary tablet for a family member such as a child or teen. This isn’t a tablet that the Nexus 7 needs to worry about, but it’s a great choice for those that need something basic at a great value.

What do you think of the Pipo U1? Worth consideration, or would you rather spend the extra $50 and go with Google’s Nexus 7 instead? For those interested, both AliExpress and Pandawill currently are selling the U1 for just $150.