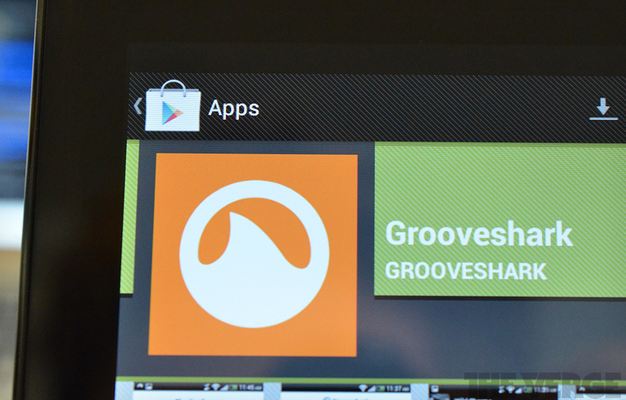 What do you do when you fall into a legal battle that challenges your very existence? You fall to the wayside, put up your fists and come roaring back with a vengeance. Apparently, that’s what Grooveshark did, because after some absense from the Google Play Store, the Grooveshark app is now back for your Android downloading pleasure.

However, this does not mean that Grooveshark is now free and in the clear. It’s still in plenty of hot water with its legal battles, so the actual library of songs available through the music streaming service may get more or less limited as time goes on. That said, at least the app is back and that helps Grooveshark maintain a certain level of mindshare among consumers.

“We’re delighted that the official Grooveshark app has been reinstated,” said Grooveshark in an official statement. “We look forward to continuing to build a relationship with Android and leverage this fantastic platform for our partners.”

This should build on the victory Grooveshark had in a New York court about two months ago. Universal argued that the safe harbor provisions in the DMCA didn’t apply to recordings before 1972. The judge disagreed and said that it wasn’t Grooveshark’s responsibility to determine the copyright status of pre-1972 recordings.