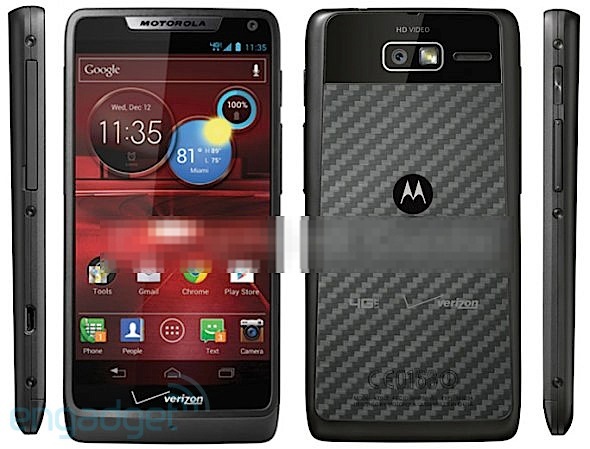 The Droid Razr M 4G LTE is on its way, and despite no official announcement yet, we know just about everything there is to know about the upcoming Droid Razr Maxx successor.

While a higher-resolution display would have been nice, overall these are pretty good specs. Sure, this phone isn’t nowhere near as powerful as what LG has up its sleeve, but it’s still an interesting looking handset. What we don’t know for sure about the Razr M is pricing, battery info and specific launch date information. More than likely the upcoming September 5th press event should cover the remaining mysteries behind the new Droid.
What do you think so far? Are you looking forward to the newest Droid?