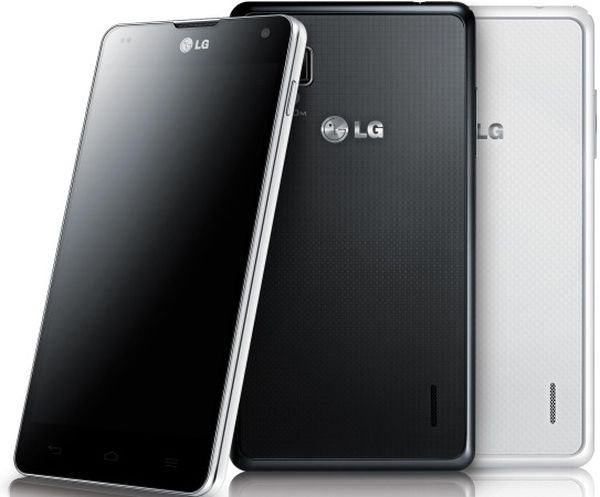 Last week saw the beginning of rumors about a new quad-core beast of a phone by LG, the Optimus G. Fast-forward to today and confirmation has finally landed. The Optimus G is expected to first get shown off at IFA, though LG officially announced it via a press conference.

Unfortunately, Jelly Bean doesn’t seem to be on the table for now, but otherwise the specs on this phone are rather impressive.

The Optimus G is expected to hit Korea next month, Japan shortly after and it is believed that European and U.S. Markets will likely see the device in the next few months as well- though no specific date has been revealed.

What do you think of the Optimus G so far? It certainly looks to be the most impressive handset from LG so far.