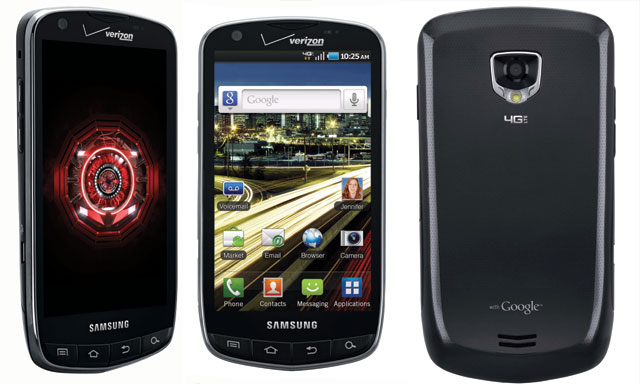 With the Apple-Samsung legal battle behind us, at least until appeals, Apple has now made the request for the banning of eight Samsung devices in the United States.

Here’s the run-down of what they are attempting to ban:

As you can see, most of these devices are relatively outdated, but at least the Galaxy S2 models leasted here can still be purchased, others on the ban list aren’t even sold anymore. So why ban the devices if they aren’t really competition anymore?

The bigger picture is about reputation, to be honest. If a consumer hears that Samsung products are being banned, they are more likely to think negatively about Samsung- regardless of whether the banning really matters from a sales point of view. Banning of products also can cause stock prices to dip and breaks down consumer trust in specific brands.

As it stands, Samsung’s stock has already dipped about 7.5%.

What do you think about these devices getting banned? Care or not?