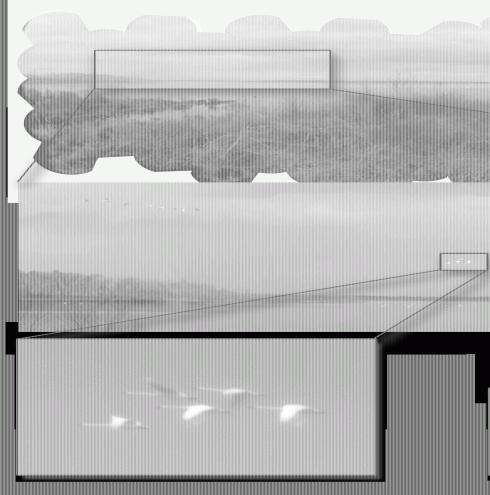 While most of us are content with cameras capable of anywhere from 8-20MP lens or so, the military isn’t. Scientists at the Defense Advanced Research Projects Agency are working on something much better and higher-powered than anything imaginable right now.

The high-powered scopes and cameras they are working on are proposed to have capabilities that are 2000x more powerful than anything out there right now. A recent test of such a test camera was able to read signs and license plates from up to 270 yards away even. And we though that Nokia’s 41MP smartphone was impressive.

This test made use of a camera that was capable of 1GB, compromised of 100 micro-cameras to get to that point. The camera technology itself was powered by the AWARE program, in conjunction with Duke University. Impressive right? DARPA thinks they can do even better, with their long-term goal being to shoot up to a 50-gigapixel camera. Obviously they understand this won’t happen overnight and are incrementally working their way towards their goal, with the next step expected to be the design of a 10GP camera.

This ultra-high sensors might be overkill for the average person, but for the military, it can mean better snipers, better reconnaissance and improved spyplanes. Sure puts your favorite P&S or DSLR camera to shame though, doesn’t it?