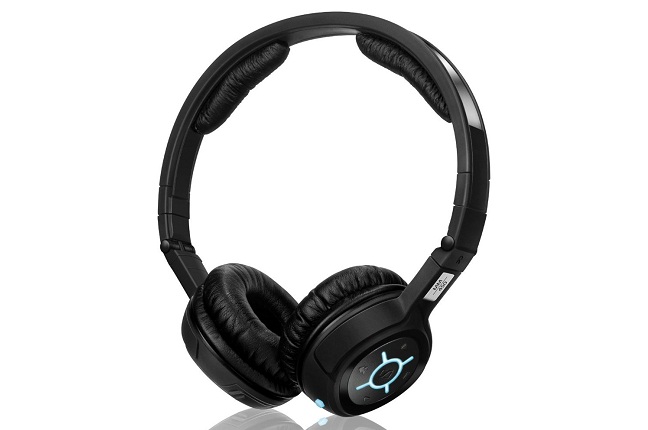 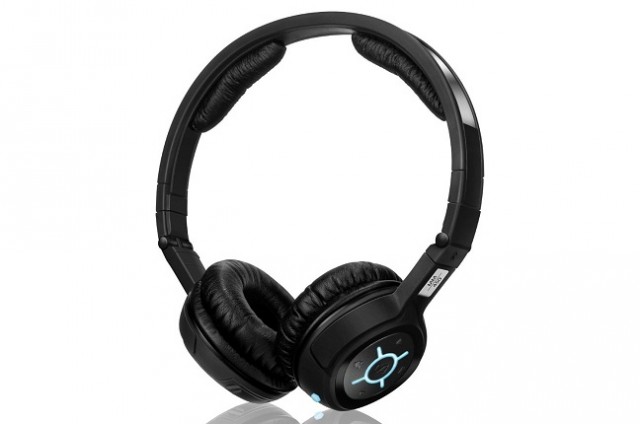 It’s rare to find such a good deal on a comparatively high-end headset, but it looks like you’re in luck. The Sennheiser MM 450 Flight Bluetooth multimedia headset with noise cancellation is currently on sale for half price! Well, it’s 49% off, but that’s close enough to half price for me.

The Sennheiser MM 450 Flight is a wireless headset that will work with all compatible stereo Bluetooth devices, including the latest generation of phones and tablets like the iPhone 4S and new iPad. If you really want to get lost in your tunes, this is a great headset, because the Sennheiser NoiseGard 2.0 technology is supposed to provide upt o 90% active noise cancellation. You want music and nothing but music? You got it. The cool thing is that this is an adapted version of technology originally developed for pilots and is still deployed in modern cockpits.

But what if you need to talk to a person sitting next to you? Won’t the noise cancellation ruin that? Interestingly enough, this headset also has a function called TalkThrough. You push a button and miniature microphones mounted on the outside of the headphones pick up the surrounding sound, filter out the voice of your conversation partner, and pump this clearly through to the headphones. No need to take the cans off your ears.

You’ll be hard pressed to find a better deal on a truly fantastic set of headphones and wireless ones at that. Pick it up from Amazon for $229.99, which is substantially cheaper than the regular price of $449.95. Act quickly, because this is a very limited time deal.