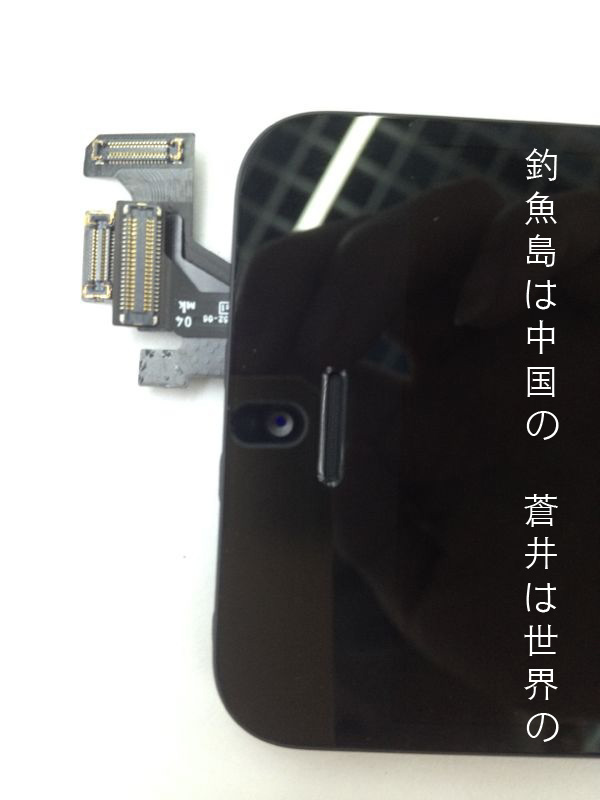 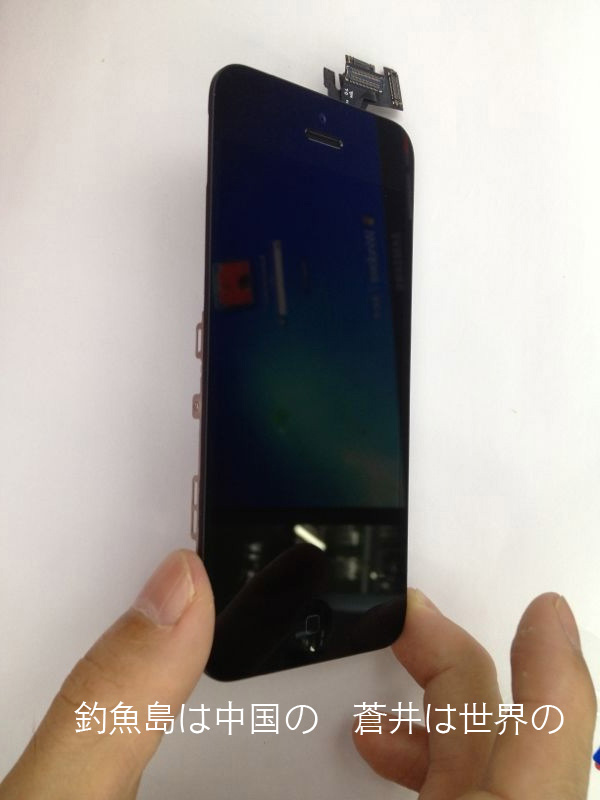 When it comes to upcoming products, few have more excitement or speculation surrounding them then the iPhone does. We’ve seen batteries, faceplates and just about everything imaginable for the new iPhone so far- yet here comes yet another leak, this time including what might be an NFC chip.

The photo above is from the same Photobucket account that originally leaked out the front casing pictures of the new iPhone, so if you believed that leak, this leak seems to be more than possible as well.

Apple is known to keep there upcoming products under pretty tight wraps until the very day of their announcement, but no matter how hard you try, there is always someone out there willing to break non-disclosure agreements to leak information about your goods to your eager fans, it seems.

How likely is it that NFC is coming? Considering iOS6 has a new feature called Passbook, I’d say it’s fairly likely. For those that don’t know, Passbook is designed to put all your passes in one place, such as tickets, coupons, boarding passes, and many more. The idea of NFC working with Passbook seems logical enough.

Is NFC one of the features you’ve been waiting for with the new iPhone? If not, what are the killer features you are really hoping to see in the next iPhone?