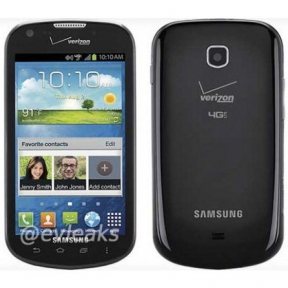 If you are reading this post on Mobile Magazine, there is a significant chance that you are already ahead of the curve when it comes to technological knowledge. You’re probably more capable of navigating through a complex smartphone than the average person. That said, we have to remember that not everyone is quite as well-versed in these kinds of things as you and me.

And that’s why the “starter mode” on the upcoming Samsung Galaxy Stellar isn’t such a bad idea. It’s not exactly clear how they’re going to do this, but the presumed idea is that they’re going to make the smartphone easier to use for average folks. Maybe you can think of it as a stepping stone for people graduating from “dumbphones” or “feature phones.” There’s likely a reconfigured home screen for the most commonly used features and apps, for example. The leaked doc also points toward “on-device help,” which may help users get past issues without having to call into technical support. 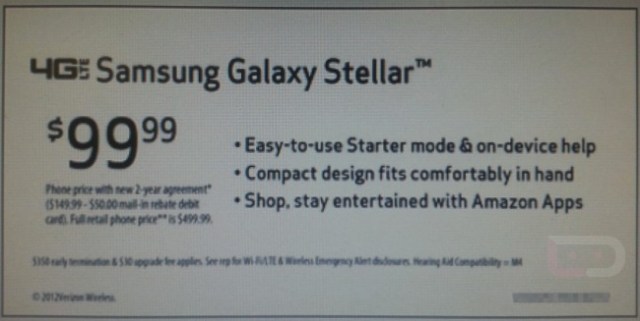 As far as the rest of the features go, we’re not so sure either. There’s an indication that it’ll have 4G LTE and that the Galaxy Stellar will let you “shop” and “stay entertained with Amazon apps.” The “compact design” is a departure from the current trend toward increasingly large touchscreens too. In any case, you can expect to pay $99.99 on a qualifying two-year agreement when the Android-powered Samsung Galaxy Stellar launches. The full retail price is $499.99.