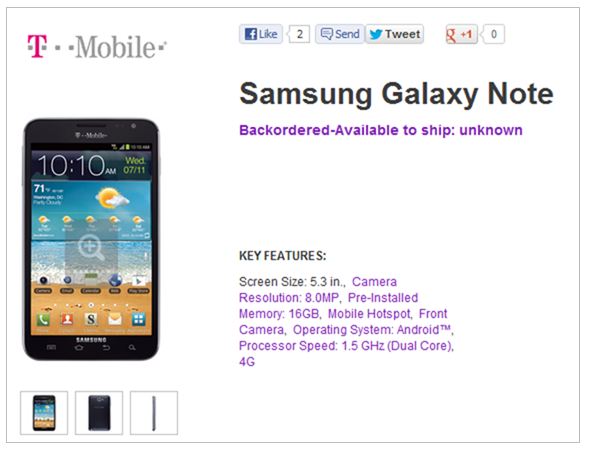 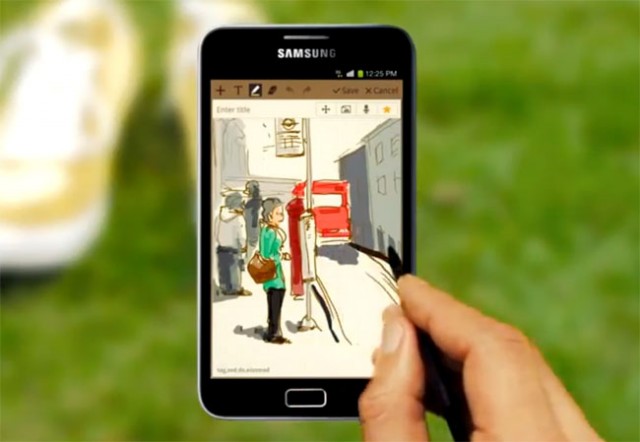 Well, that was a short stint. The Samsung Galaxy Note has only been with Old Magenta for a little over a month, but it looks like T-Mobile is already preparing to pull the phablet off its shelves. To be fair, by the time T-Mobile “launched” the Galaxy Note last month, it was already a year-old phone with other carriers around the world. It was hardly new anymore.

If you happen to be with T-Mobile and you still want to get a gigantic smartphone, but you’re not ready to buy right this instant, you probably don’t have to worry too much. We’re expecting Samsung to unveil the Galaxy Note 2 at the end of August at the IFA show in Berlin. That should give T-Mobile enough crossover time to prepare for the launch of the Galaxy Note 2 in time for the holiday shopping season.

This is probably for the best. Can you imagine how many people would be incredibly upset if they bought the Galaxy Note in the next couple of weeks, being sold on it being a “new” superphone, only to see its cooler, better, and more powerful successor released just a short time after? Maybe the G-Note 2 will finally be able to miraculously float in mid-air like the picture above?