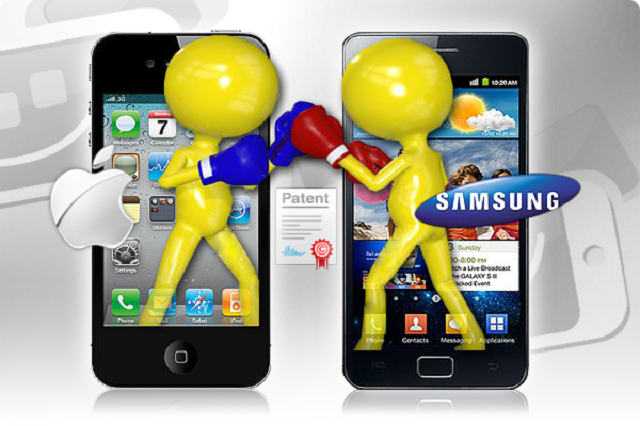 Quite a bit after when we first expected the verdict, the Samsung versus Apple case in South Korea has come to an end. While we still don’t know the outcome of the Californian chapter of the battle, we do now know that both Apple and Samsung didn’t get away without some kind of a minor victory, and minor defeat.

For Apple, the courts decided that the Samsung smartphones and tablets weren’t copied from iPad and iPhone- but they did agree that Samsung violated on one Apple patent. This patent had do with the bounce-back animation seen when a user attempts to scroll past the edge of a webpage. Samsung has to pay ₩40,000,000 for this infringement, which is just about $22,000.

As for Samsung, they won a small victory against Apple since it was decided that two Samsung patents where infringed, coming to a payout of ₩40,000,000 or about $35,200.

Not much money considering the billions at risk in the Apple-Samsung US case, right? While the direct monetary loses were very trivial- that’s not the only problem that awaits the two companies in Korea. Going forward, Samsung can no longer sell its Galaxy Nexus, Galaxy S, or Galaxy S II devices there, although they were allowed to continue selling the S3. The only one of these that negatively will affect Samsung all that much is probably the S2, which is still sold alongside the S3.

For Apple, this means they can sell the iPhone 4S and new iPad, but not the iPhone 4 or iPad. Considering Apple still actively sells the iPad 2, even if it isn’t there newest tablet, this could hurt Apple a little.

While this case isn’t nearly as high-profile as the US chapter, it’s still interesting to see how it played out and might hint at what could happen in California as well. Odds are that when the US trial ends, both sides will end up having to pay out something- it’s just a matter of who has to pay out more.