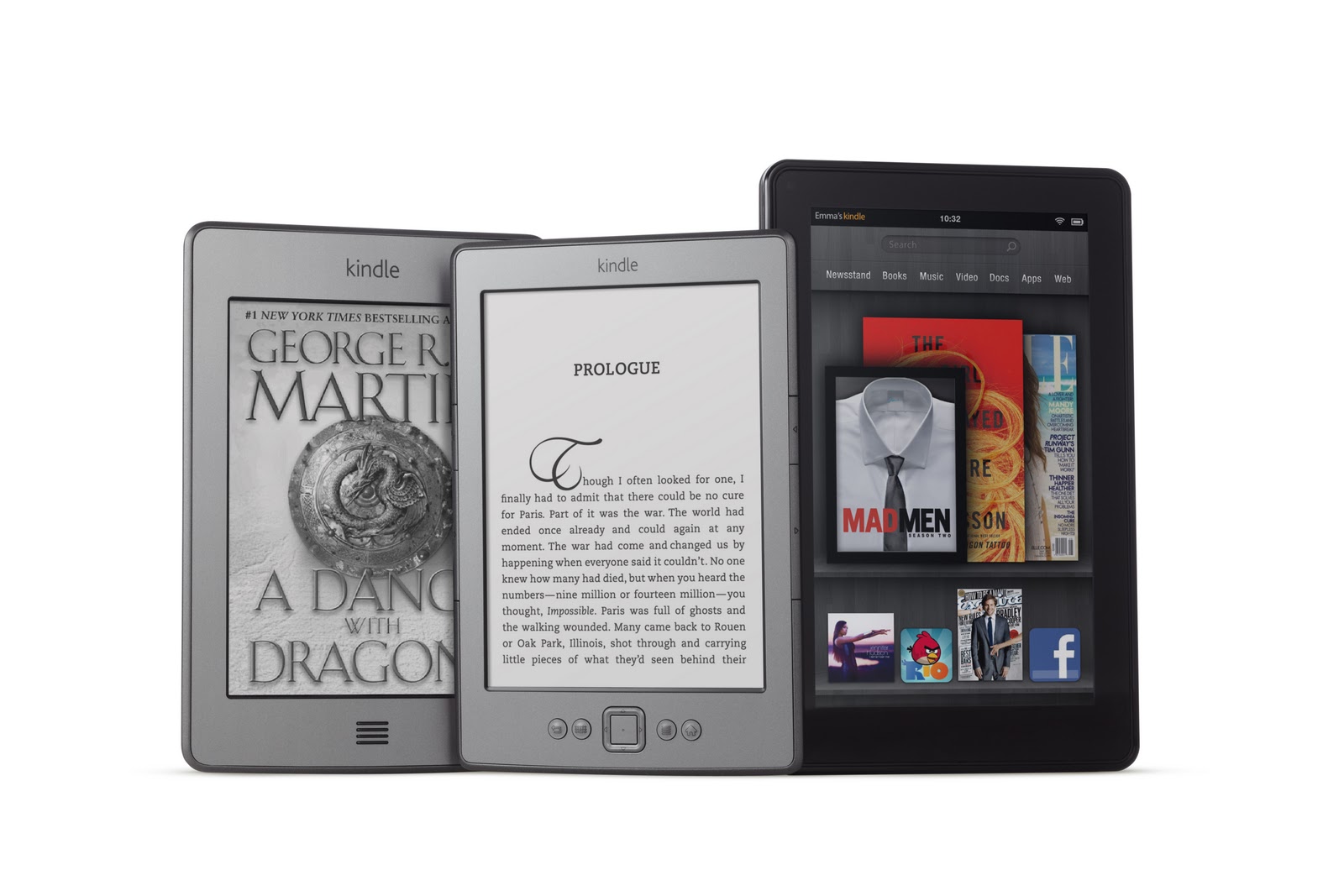 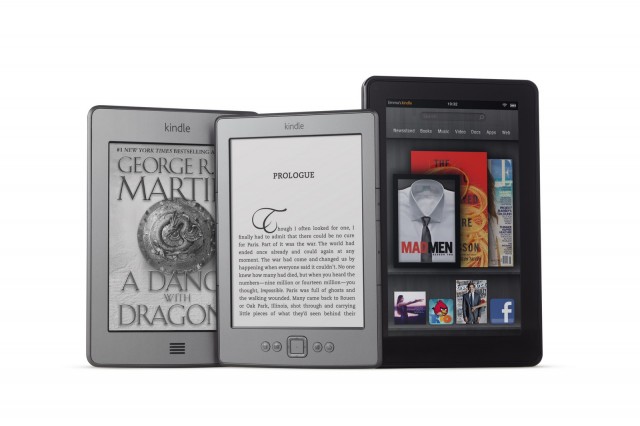 With the Nexus 7 release and the iPad Mini supposedly coming sometime this year, Amazon’s competition is getting pretty fierce in the 7-inch market. The good news is that a Kindle Fire refresh is likely on the horizon, with Amazon recently sending out invitations to the media for a press conference on the 6th of September in Santa Monica, California.

This is pretty much a guaranteed announcement of Kindle products, including the Fire 2. If rumors prove correct, this will mean the introduction of a 10-inch Kindle Fire and hopefully a refreshed and updated 7-inch model as well.

With the Nexus 7 offering a more vanilla Android experience with full access to Google Play, it’s hard to envision what features Amazon could bring to the table that will help it get the one-up on Google. Yes, it has its Amazon Prime streaming and other special features, but is that really enough?

What do you hope to see from the next Kindle Fire? If they could up the amount of features in the tablet, would it be more appealing to you? Conversely, are you more interested in a different 7-inch option, like the Nexus 7 or the rumored iPad Mini?