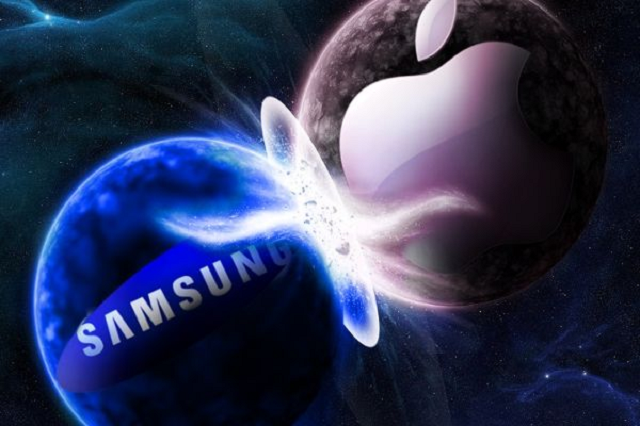 The massive California Apple versus Samsung trial is finally over, at least until Samsung files an appeal- which is more than likely. Without a doubt, Apple came out on top here, with Samsung not getting a cent from its countersuit against Apple.

Not only did Samsung’s claims of patent infringement by Apple go unheard, the jury is ordering that Samsung pay $1.05 billion in damages. This is a hefty sum no doubt, though it’s still about 1 ½ billion under what Tim Cook and Company were asking for.

Just about every Samsung phone was ruled as infringing on Apple’s design, though it seems that the jury did cut Samsung a little slack with the Galaxy Tab line being found to not violate any patent or infringe on Apple’s design.

Naturally, Apple is calling for a sales ban on devices that were decided to infringe on their rights, which include quite a few models, such as the Galaxy S2 and the Epic 4G Touch. The decision on whether to enforce a ban or not will be made at a later date.

Overall, this was a pretty clear victory for Apple, even if they didn’t get all of the massive $2.5 billion they were asking for. It’s far from over yet though, with a Samsung appeal all-but guaranteed. The only silver lining for Samsung is that they at least won a pretty reasonable victory in it’s home country of South Korea recently.

What do you think of the verdict against Samsung? Justified or not?