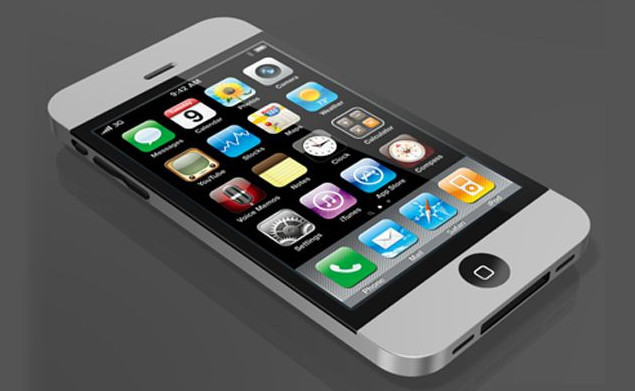 We figured that the next iPhone would be released some time in the fall, and then it looked like we narrowed it down to September. Now, there is further evidence that the iPhone 5 release date will be September, thanks to an employee announcement from Verizon Wireless. You see, they blacked out vacation requests for the period covering September 21 to September 30.

Normally, the reason why they would black out vacation requests is that they expect that period of time to be particularly busy. It’s not out of the ordinary to see blackout periods for Black Friday or for during the Christmas shopping season. So, why would they black out a little over a week toward the end of September? It has to be the new iPhone, right?

All staff at all of Verizon’s retail stores have been banned from taking vacation from September 21 to September 30, calling for “all hands on deck” during that time. Naturally, Verizon wants to make sure that their stores are suitably staffed for the onslaught of iFans wanting to get their hands on the newest iPhone. I wouldn’t be at all surprised if AT&T has launched similar efforts for the same time.