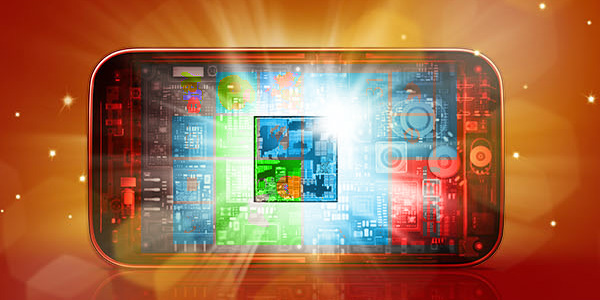 Qualcomm has announced an upcoming partnership with LG involving the use of the Snapdragon S4 quad-core processor. At the moment, LG is keeping quite about its part in the the development, but rumors already have leaked about a phone that more than likely is going to be the fruits of this partnership.

While most of LG’s Optimus line is low-to-mid range quality devices, the Optimus G is a bit of a powerhouse and looks to be LG’s attempts at going after the high-end market in a big way. What all is aboard the Optimus G, if we believe the rumors? Besides a quad-core processor, the phone is said to have 2GB of RAM, a 13MP camera and a 4.7-inch 720p IPS display. The G is also said to utilize 4G LTE technology.

As you can see, it looks to be a monster, especially compared with many of LG’s other devices. LG is know for quality products, but generally has targeted more modest specs on its devices. Could this be the beginning of a bigger shift for the company’s handsets? I personally am quite curious to see how this one turns out, what about you?