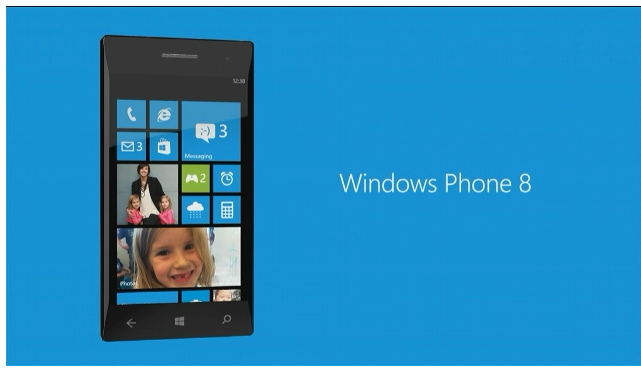 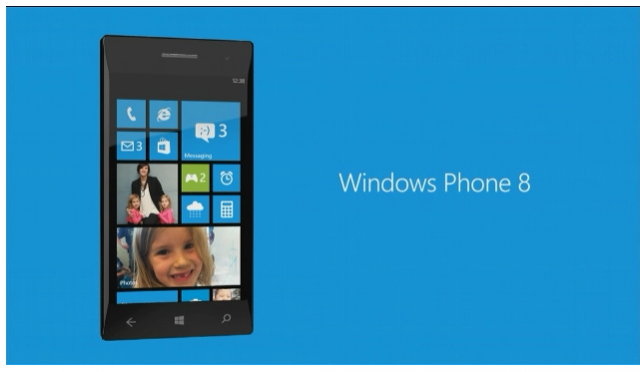 On September 5th Nokia and Microsoft will unveil two new Windows Phone 8 devices at a special event. The working names for the two phones are the “Arrow” and the “Phi”.

What all do we know about them so far? Not a whole lot, other than they are part of Nokia’s Lumia range. The Phi is expected to hit AT&T, while the Arrow will be a mid-range device for both AT&T and T-Mobile.

A third handset that is essentially the exact same thing as the Arrow is also said to exist, under the name Atlas . What makes this one different? It’s being rebranded for Verizon, or so the rumors claim. This is good new for MS fans that have Verizon as a carrier, since the carrier hasn’t had a Windows Phone device supported for over a year now.

What can we expect with Windows Phone 8? For one thing, the newest version is shedding the old Mobile core and becoming more like Windows 7 and 8 with a NT core. This means better cross-compatibility between Windows 8 apps and Windows Phone 8 apps for starter. Other improvements include better Skype integration, and a heck of a lot more.

Nokia represents some of the best Windows phones out there, and their WP8 offerings are likely to be no different. Are you looking forward to Windows Phone 8 and the newest WP8 Nokia devices?