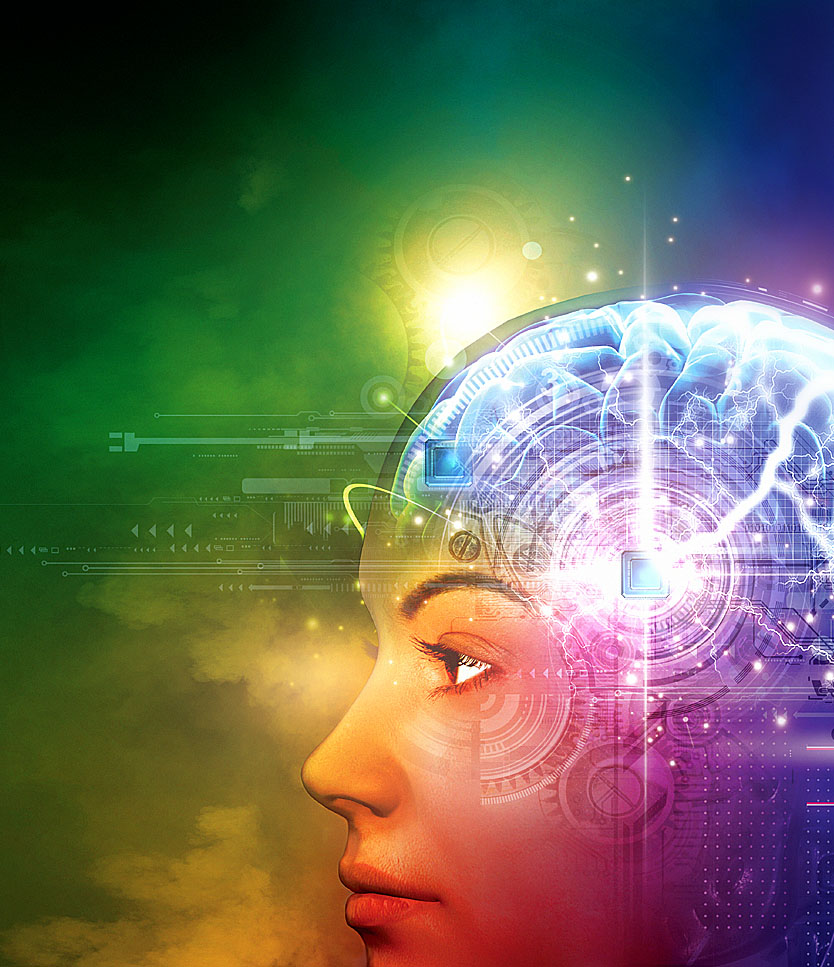 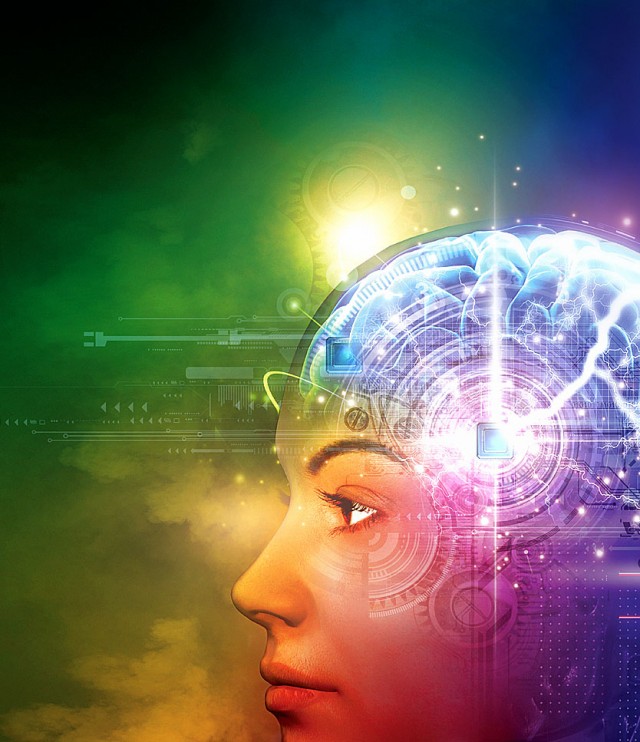 This comes by way of researchers from the Universities of Geneva, California (Berkeley) and Oxford. They connected a number of students with an off-the-shelf Emotive brain-computer interface (BCI). This device measures brain wave activity and through analysis of this data, scientists are able to glean some information for you. More specifically, they looked at the P300 brain signal. 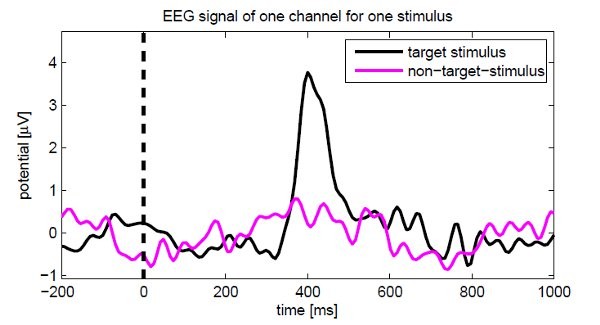 When there is a target stimulus, the P300 signal spikes in recognition. For example, they might get the students to start thinking about the PIN code they have for their debit card and they start showing the different digits on a screen. Even on a subconscious level, the student’s P300 will spike when a familiar number (like the first digit in their PIN) is displayed. Researchers say that through this kind of methodology, they’re able to reduce the entropy (random data) by 10 to 40 percent, resulting in “marked improvements over random guessing.”

There’s more work to be done and the methodology is far from perfect, but it goes to show you that your brain can be “hacked” and your brain waves are already betraying your innermost secrets.