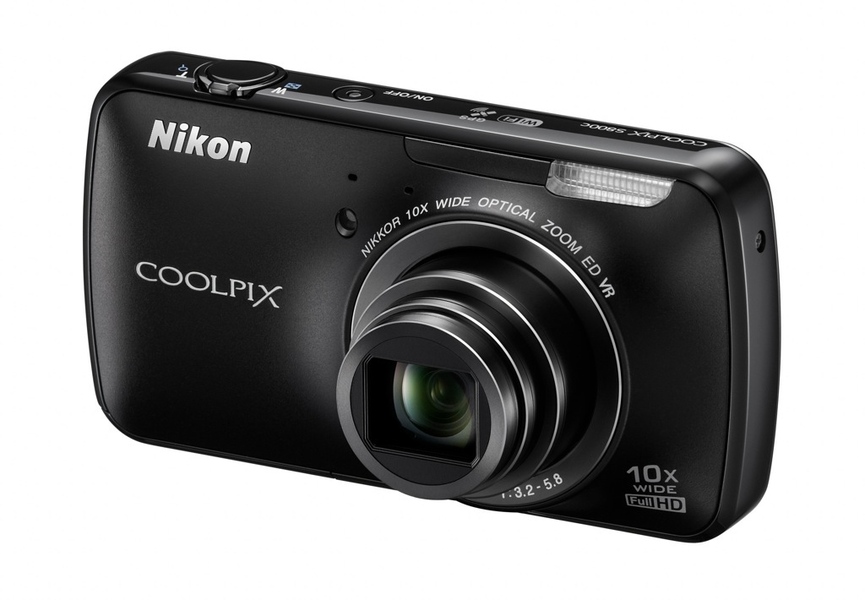 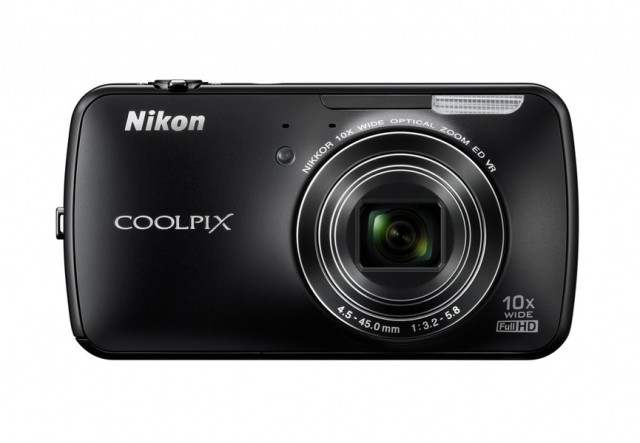 Earlier this month, rumors were flying that Nikon was working on an Android-based digital camera. It turns out the were certainly more than just rumors after all, the CoolPix S800C has now officially been announced by Nikon, and looks to be a pretty capable camera indeed.

The camera essentially works like a full Android media player device, having full support for any app that will run through Android 2.3. The S800C even comes with Google Play, giving you full access to camera apps, imaging apps or even games if you so desire.

The S800C has an impressive 16MP CMOS sensor, 10x zoom lens ranging from 25-250mm, built-in flash, 8 frames per second shooting capability, and many filters and effects built-in. The camera is also very much capable of 1080p video with stereo sound. It’s not the highest end camera or the highest-end Android device, but the merger of Android and camera has some potential. Imagine you’re on a trip and snap hundreds of high-quality tourist pics. Head to a WIFI connection, and bam, you can throw them off your memory and put them onto the cloud via apps like DropBox. Having Instagram right from your camera sounds pretty epic as well.

The bad news, it costs $349.95. Honestly, a high-end smartphone might not have quite as good picture abilities but with 3G and even 4G LTE options, not to mention contract prices, it might be a better route for some of us. I’m curious how well an Android camera will sell at this price point, though I still admit it’s a pretty interesting idea. If you are considering the CoolPix S800C, it is expected to hit sometime in September.