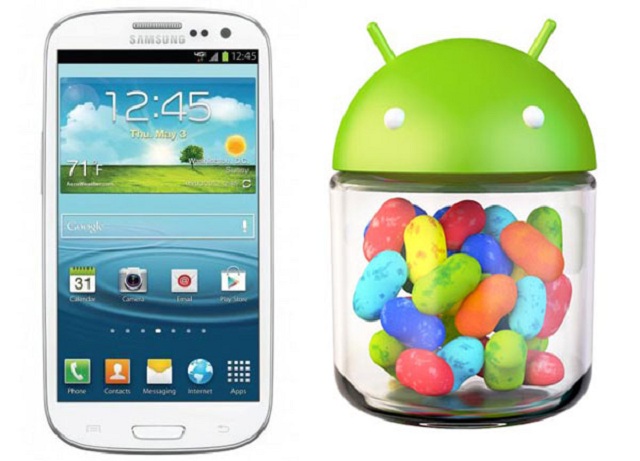 Samsung’s anticipated Berlin Unpacked event is quickly approaching, with the center of the show likely to be the Samsung Galaxy Note 2. What’s even more important for Galaxy S3 users, though, is what is going to happen in the aftermath of the event. Sometime after the Unpacked Event, Samsung Galaxy S3 is getting an official upgrade to Android 4.1 Jelly Bean- though that really comes as no surprise to Mobile Magazine. The update is expected to roll out internationally to several different countries, though it unclear exactly when the U.S. and Canada will receive the update on their LTE-capable Galaxy S3 variants.

What can you expect with the upgrade? Obviously the essential changes like speed improvements and Google Now, the Siri-like voice search assistant, are some of the big changes. Beyond Jelly Bean specific changes, the update will also have improvements to the TouchWiz UI such as a dormant mode for improved notifications and alert management. The TouchWiz UI will also add an easy mode that will allow for a simpler home-screen experience.

With just a week or so away from an official upgrade to the latest version of Android, an already appealing smartphone has now become even better. For those that are interested in purchasing a Galaxy S3, check out the deals at Amazon Wireless from a variety of different carriers.

For current S3 owners, how excited are you about getting your hands on Jelly Bean?