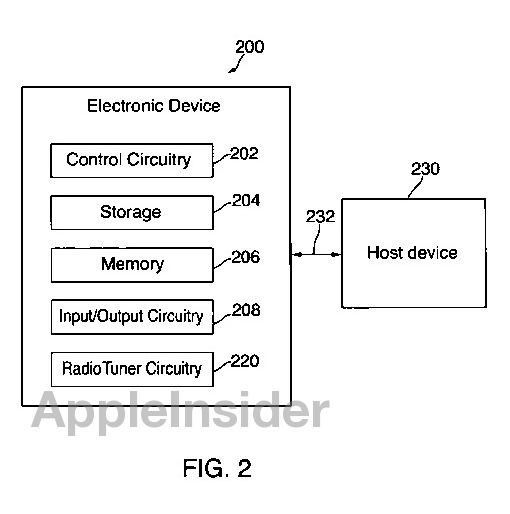 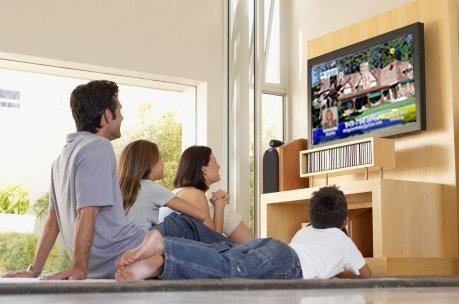 For nearly a decade now i’ve been telling my friends and family while we’re watching TV, “I don’t care who does it, I just want a small box I can connect to the TV that will replace these annoying loud commercials.” And who, none other than Apple has answered my prayers; at least they have begun to anyway.

Apple on Tuesday has been granted Patent No. 8,249,497 for “Seamless switching between radio and local media.” The system will switch between broadcast commercials and your personal media, allowing you to interject their content with content you have stored on a cloud or storage device of some type.

For example, you are listening to a radio station or watching TV, the system can skip sections that you are not interested in and fill that time with family photos, music, a video, in other words, something a little more relevant and personal.

A user, however, may not be interested in every media item provided as part of a broadcast stream. For example, a user may not like a particular song broadcast by a radio station, or may not like a particular segment of a talk radio station (e.g., the user does not like the topic or guest of the segment). As another example, a user may not be interested in content originally generated by sources other than the media source (e.g., advertisement content). Because the user has no control over the media broadcast, the user can typically only tune to a different media broadcast, or listen to or consume the broadcast content that is not of interest.

This technology would be an obvious enhancement to the Apple TV experience, or even an actual iTV we have been hearing so much about. It would give Apple a revolutionary edge, combining traditional broadcasting technology with new streaming on-demand content. The future of Television is in Apple’s hands. 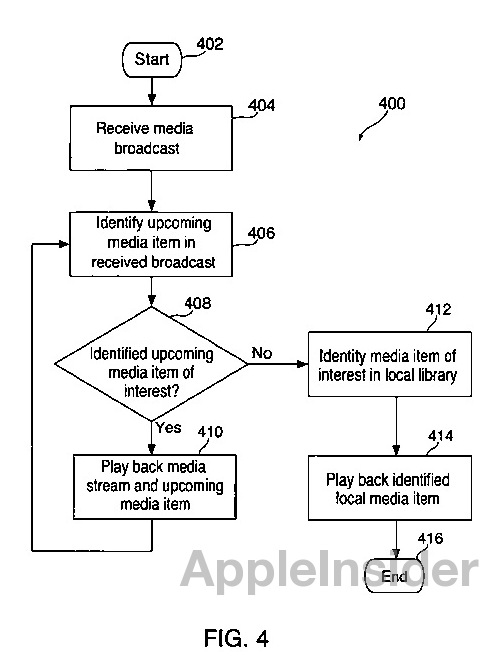