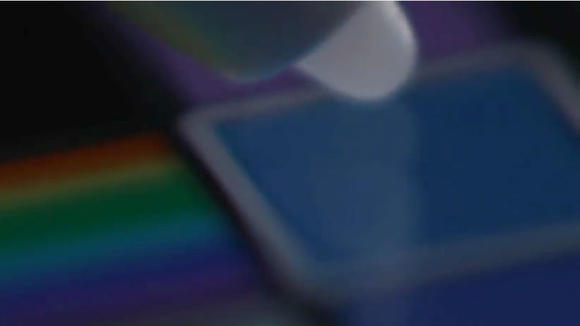 Being the playful sort, Samsung has now unveiled a teaser video for hte Galaxy Note 2. Samsung has enlisted film director Wim Wenders for the teaser video, and makes certain to never clearly show off the new Note device, though you can see the S-Pen in action. The video ends by encouraging you to “Be creative, on August 29th, in Berlin”- this is pointing to the Mobile Unpacked event scheduled for that date and clearly let’s us know that we will finally get to see the Note 2 that day. For a while now we’ve expected the focus of the Berlin event to be about the Note 2, and this video helps cement this.

We don’t know much about the specs in the new version of the Note, except that it might have a slightly bigger screen and better processor, but many consumers are looking forward to it, that much is clear. The original Note helped forge the “phablet market”, giving way to the idea of massive smartphones that are just as functional as a a tablet as they are as a smartphone device.

What about you, are excited for the Samsung Galaxy Note 2?