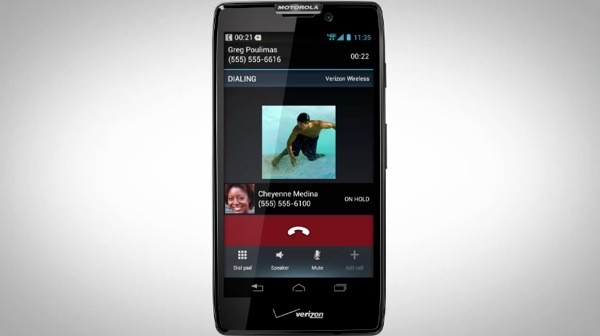 The Motorola’s September 5th event has long been believed to be focused on the rumored Droid Razr HD. While we didn’t have any kind of official confirmation to that end, a big piece of the puzzle has now been revealed. Several videos have leaked to YouTube by user revowii that walk through the XT926- aka, Droid Razr HD. The videos show off a customized version of Android 4.0 with on-screen navigation, though the videos obviously don’t tell us anything specific about the specs in the new Razr HD.

According to the rumors, this upcoming phone will feature a Snapdragon S4, 720P screen, LTE, and NFC. Until the official word hits, check out the videos below to get a better look at the new Droid Razr HD.