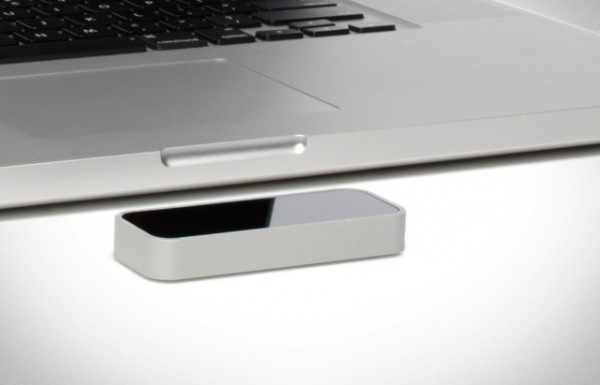 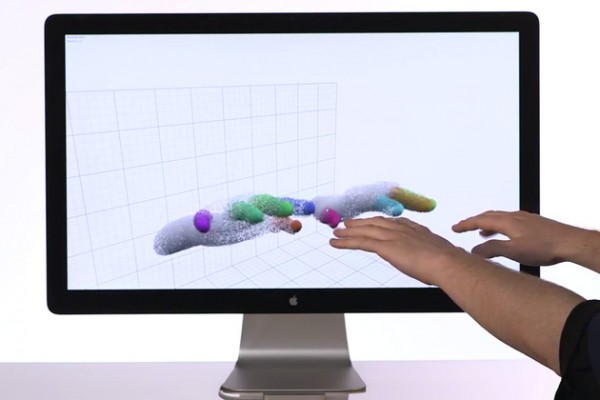 We are constantly at an age where we are inspired by science fiction movies like Star Trek and Total Recall, trying to turn them into science fact. We don’t quite have hover cars or lightsabers just yet, but it looks like we’re about to get the Minority Report motion-based experience on our smartphones thanks to a company called Leap Motion. 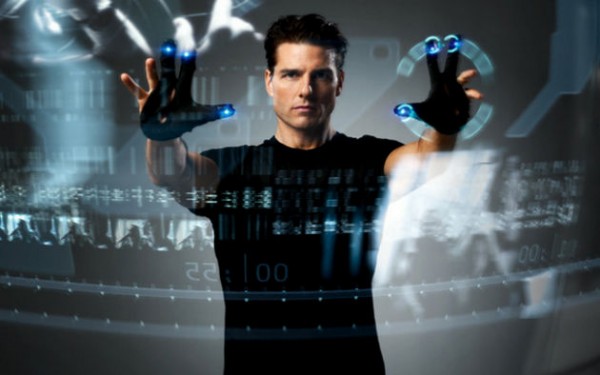 Leap Motion already has a tiny little device called the Leap that works in tandem with your computer. It’s like the Kinect, but in a much more advanced way. There are multiple camera sensors that can map out the user’s motion in a three-dimensional space, giving a much higher level of precision and accuracy than the Kinect. Minute movements of individual fingers can be mapped. The Leap also has much greater range in terms of distance and angle.

What they’re working on now is miniaturizing the technology even further–the Leap is about the size of a USB drive currently–such that it can be implemented in a smartphone or tablet. The cost of the device will be about $70 and they plan on releasing it between this December and February 2013. Theyr’e already taking pre-orders.

Touchscreens are cool and all, but you still have to touch something for them to work. The motion-based user interface from Leap Motion is entirely different and while it could be perceived as little more than a novelty at the moment, the long-term implications could prove intriguing. One major issue that comes to mind, though, is how to prevent the Leap from detecting inadvertant movements. I imagine it would get quite annoying if you’re zooming and panning through an image when you really just want to point out something to your friend. Perhaps something as simple as a specific motion to activate and de-activate the motion controls could help.

Have a look at the demo video from Leap Motion below. It’s shown in the context of being used with a computer, but the same fundamental concept can be applied to a smaller screen too.