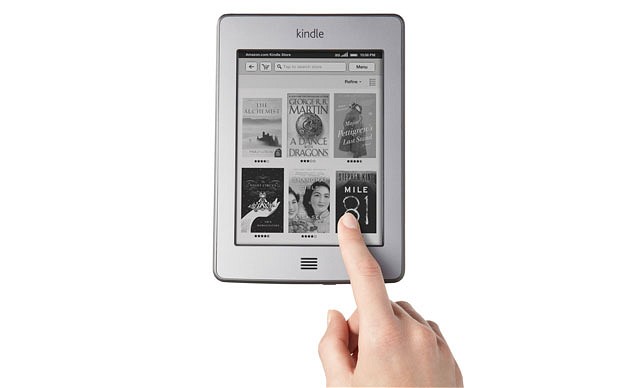 Back in June, the U.S. State Department began consideration of a new deal with Amazon to purchase 35,000 Kindle Touches and content over a five year period- a value of $16.5 million. The contract was initiated by the state department because they felt that the iPad was too feature heavy for their needs.

Fast-forward to today and it seems that the deal is now on hold. The State Department feels it needs to re-access the situation and better research the market before they decide what kind of device to invest in. Maybe the new $199 Nexus 7 is part of this reconsideration- keep in mind that’s just speculation on my part.

I’m sure that the upper-management at Amazon is less than happy about this new development.