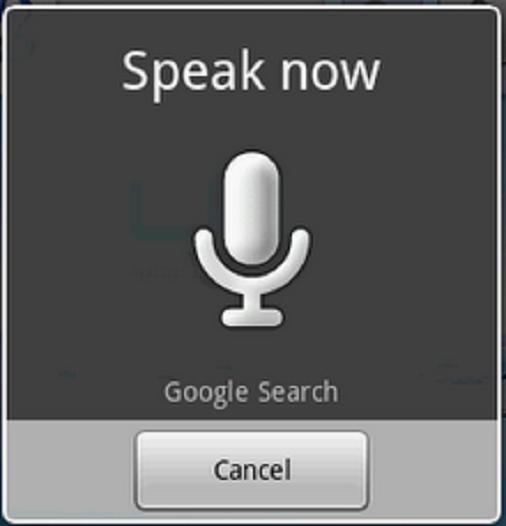 When it comes to searching or texting, having the ability to get the job done quickly with text alone is certainly a good way to go. For many of us, Voice Search is something we use all the time, but it isn’t available for everyone. Starting today, Google is expanding its language support to a total of 42 languages and accents in 46 countries. The new languages include:

According to Google, adding a new language takes a lot of time and many volunteers, but is something that they are constantly trying to expand. The new update has begun to roll out now and will continue to do so over the next week until its come to all users with Android 2.2 or later for all 42 languages. For those that know several languages, it is important to note that you can only use one language at a time and will need to change language settings to use a different voice search language.