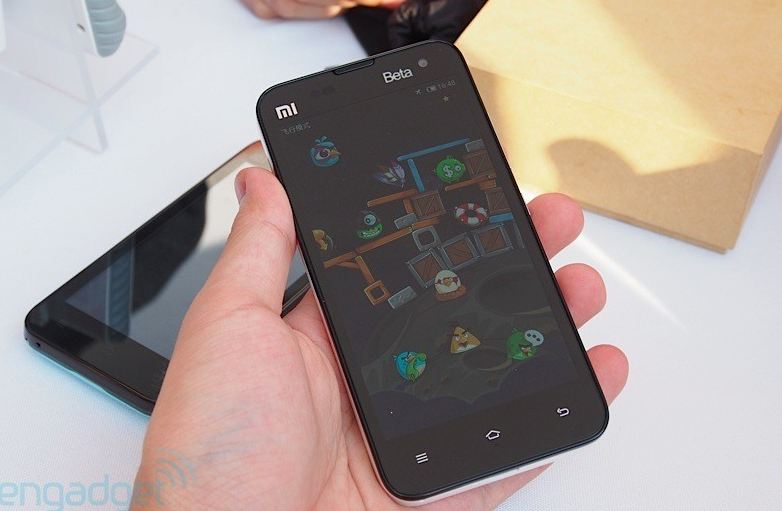 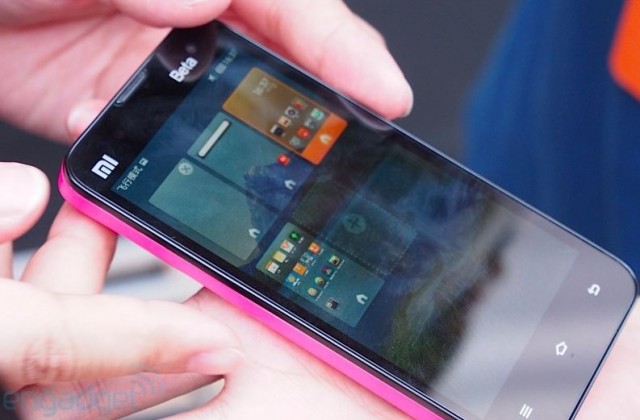 High-end specs usually come at a high-end price, but it looks like you can circumvent that problem by going with a less recognized brand. Case in point is the newly announced Xiaomi Phone 2, an Android Jelly Bean smartphone boasting a 4.3-inch 720p IPS display and Snapdragon S4 Pro quad core processor. The thing is that it sells for just $310 outright. That’s about half the price as a Galaxy S III or new iPhone.

Even though Xiaomi may not be a household name, the Xiaomi Phone 2 comes packed with some respectable names inside. As mentioned, the processor is courtesy of Qualcomm. And you know that IPS display? It’s a Sharp panel. You also get an impressive 2GB of RAM to go along with the fairly standard 16GB of storage capacity. The rear camera is a bright and wide 27mm F/2.0 8MP shooter, whereas the front-facing camera is a 28mm 2MP unit. 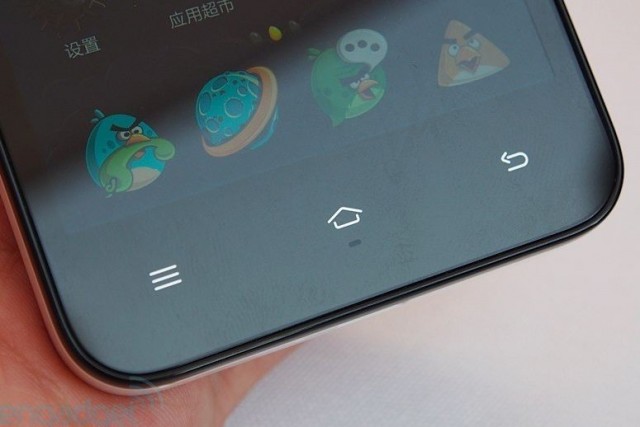 Android Jelly Bean has been overlaid with Xiaomi’s MIUI ROM, which adds such features as enhanced security, phone finder, a Chinese voice assistant (Siri’s Android-flavored Chinese cousin?), 5GB of cloud storage and interactive themes. It looks like one of these themes, based on the images provided, is “inspired” by Angry Birds.

The Xiaomi Phone 2 is set to launch with China Unicom and China Telecom in October for an outright price of about $310, though they’ll likely offer subsidized pricing on contract too. The interesting thing is that while this won’t be made officially available in North America, the Xiaomi Phone 2 does support WCDMA 850/1900/2100, so it should work with AT&T if you unlock it. If you’re willing to go through the import process and chance it with an unrecognized Chinese brand, this phone looks like it’s quite the beast for a pretty amazing price. 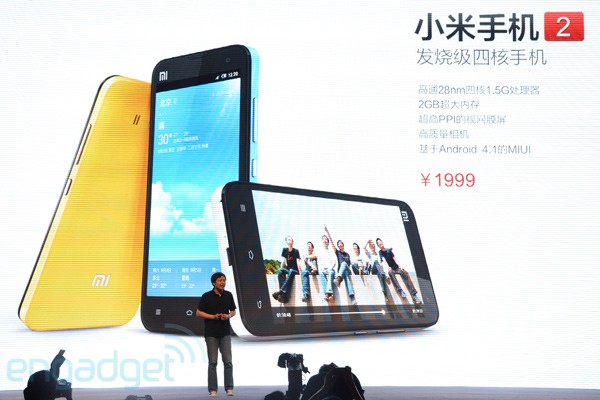 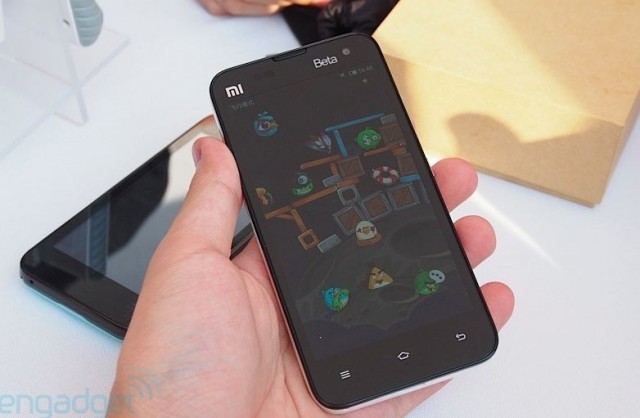