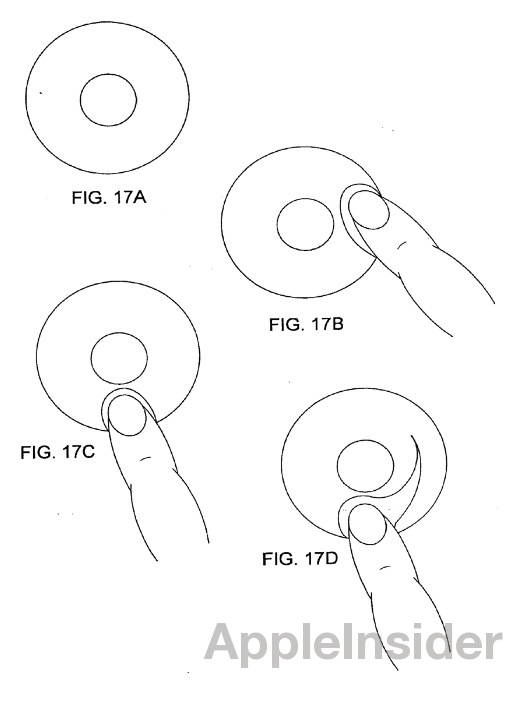 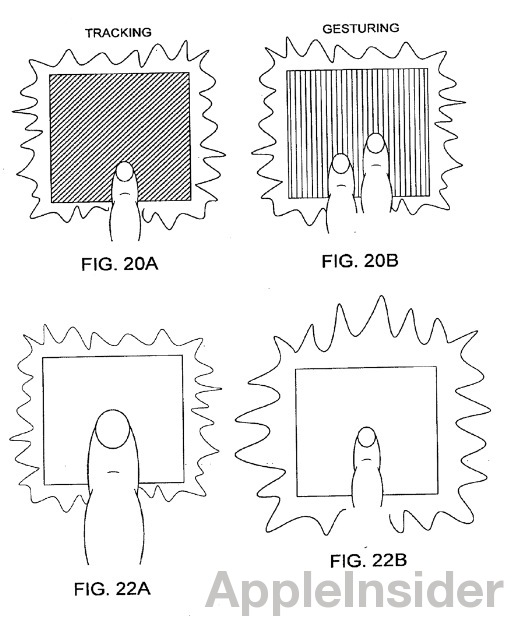 A new patent from Apple shows that Apple might be looking into the idea of using illuminated touchpads. Whether this is aimed at the MacBook line or the Magic Trackpad, or both, it’s hard to say. The new patent isn’t merely about lighting up your touchpad so you can see in the dark, instead its about having light-based feedback when performing certain actions on your touchpad.

As an example, as you drag your finger across the touchpad, certain colors might occur. Another color or brightness level could indicate how hard you are pressing. Basically this is just another technology that makes it easier to do gestures and other special touchpad functions. It’s also worth noting that Apple’s patent makes mention of using the technology in other ways such as through an OLED, LCD or e-ink display. Instead of brightness and colors, the patent suggest visual feedback would be provided instead.

Keep in mind that companies like Apple file for patents all the time, so it’s really hard to say whether or not this will ever make it into an actual product. If it does, what do you think of the idea of illuminating touchpads coming to the MacBook and other Apple products?