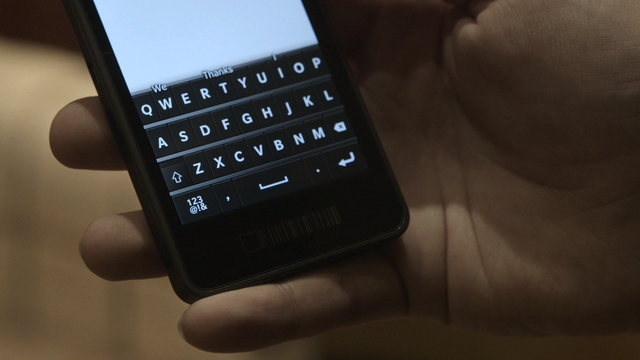 RIM has had a tough time in the last few years, so tough in fact that they have begun talking about licensing out its upcoming BB10 OS to other phone makers and various industries outside of phones. While this drastic change may be happening in the near future, RIM still has plans to continue with its own Blackberry hardware as well.

According to a report from Verge, there are two new phones coming in the first quarter of 2013- both of which will (finally) run Blackberry 10. One of the models has a classic Blackberry keyboard design, the other is a long, full-touchscreen device that has a much more modernized look. It is worth noting that the Blackberry classic-styled phone still does feature a touchscreen, but has a look and feel that is in similar fashion to the Bold line.

At a special meeting that the Verge was in attendance at, Heins showed off the nearly finished BB10, and gave out a little more information about the apps coming to it. The new version of BB10 will support all 30,000 titles that exist for the Playbook, with many more phone-focused apps coming to their marketplace within the 2013 year.

While we have no pictures or other solid spec information about the two new handsets, we do know that they will both arrive on all major carriers in the US next year. The touchscreen model, however, is expected to arrive about a month or so after the classic-style model.

RIM may be in trouble, but it’s not totally over yet. Could BB10 eventually help them get back on their feet? While it’s clear that they will likely never be the leader again (at least not in the forseeable future), could they strengthen themselves enough to stay on as a fourth wheel in the mobile OS world, or is the market for mobile operating systems simply getting to crowded?