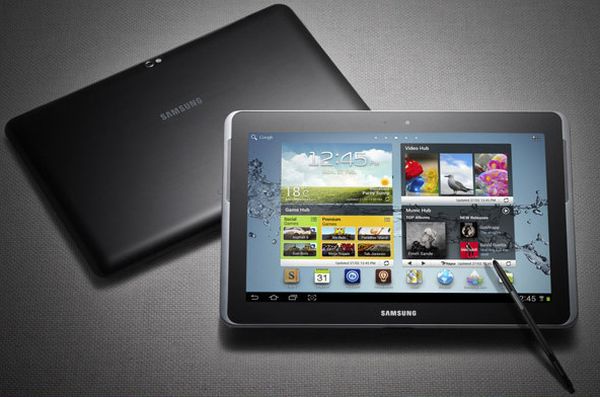 We’ve know for a while now that the Samsung Galaxy 10.1 was on its way this month, but now we have an official date- August 16th. That’s right, the Galaxy 10.1 hits the market tomorrow for $499. What do you get for that price point? You get a 16GB WiFI-only model. A 32GB version also exists for $549.

The new Note 10.1 has several things going for it, including its S-Pen design. The Samsung Galaxy Note 10.1 is powered by a quad-core 1.4GHz Exynos processor, 2GB of RAM, a 1280×800 display, 5MP rear camera, 1.9MP front cam, bluetooth 4.0, a 7100mAh battery and the power of Android 4.0. Outside of the hardware, the Note also has a lot of great custom software including the S Pen Experience, Adobe Photoshop Touch, and Samsung Hub features. If you want even more functionality with your Note, it is also known for being very easy to root. In fact, it was successfully rooted long before its official release.

What do you think of the Note 10.1? Interested in getting one?