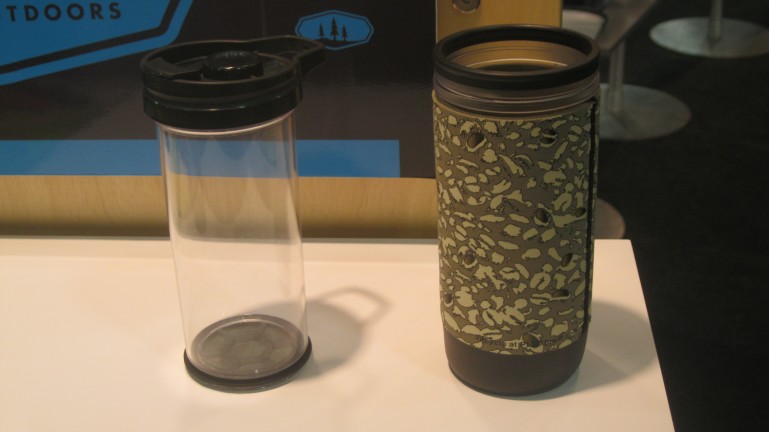 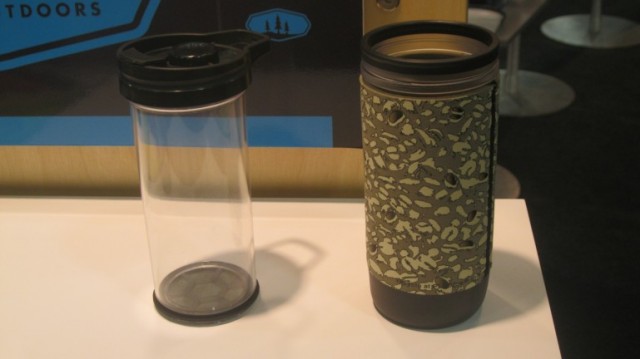 Do you find that simply don’t have the time in the morning to brew up a cup of coffee before hitting the road for your daily commute? It looks like the Handpresso Auto isn’t the only car-worthy coffee machine anymore. It’s called the GSI Outdoors Commute Java Press and it’s designed to let you brew your morning joe while being stuck in rush hour traffic. And it promises to make some pretty great coffee too.

If you ask coffee aficionados, many of them will tell you that a French press is one of the best ways to go. The GSI Commute Java Press uses brewing hardware that is much like a French press, except it’s been purpose-built to work when you are in the car. You see, the typical French press has a round filter and a plunger, but this version uses an “inner mug” and an “outer mug” to mimic the same process. This creates a tight seal, so you end up with the coffee in your cup rather than spilling onto the floor and into your lap. 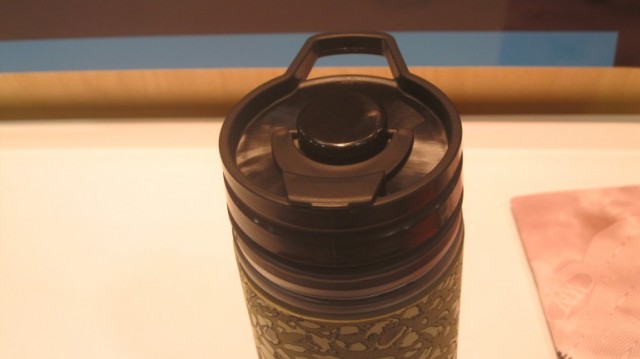 The insulating wall keeps your morning brew nice and hot for you too, so it’ll be able to survive that long and grueling commute to the office. The process is easy to do too, since you’re really just putting one mug into the other and letting the system do its thing. When it’s all done, you can open it up to add your cream and sugar as normal. One problem that I do see, though, is that the Commute Java Press doesn’t actually heat any of the water for you. You have to do that beforehand, which could add precious seconds to your morning routine.

Expect to find the Commuter Java Press from GSI Outdoor hit retail next spring for $19.95.