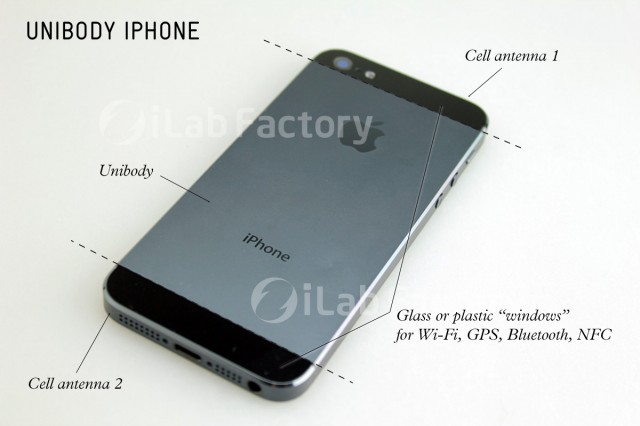 Back in July, we took a look at a new case leak brought out by iLab Factory. At the time we talked about how the photo’s and video looked like a well-done early iPhone prototype. Now it seems that Ubergizmo has taken an in-depth look into the iLab Factory design and has come to their own conclusion, they believe this is likely the real deal. They point out the shear amount of detail and work that went into the video and photos of the alleged prototype. Considering how much this particular model has popped up of late, Ubergizmo reasons that it just makes sense that this could be the final deal.

My own take? I can see it either way, it could be a prototype model that was far along in the process, or it could in fact be the final version. Until Apple announces something in confirmation, we are really just taking guesses here.

It is worth noting that this thing has about every feature we’ve heard rumored about so far, including things like a smaller dock connector and spots for an LTE antenna. If this does prove to be the final design, this will be the first unibody iPhone. While I’m still not 100% sure what to think of the iLab sample, I do think it makes a ton of sense for the company to go with a unibody construction, just like they’ve done with the Macbook line. The in-depth piece by Ubergizmo is certainly worth taking a look at and makes some excellent points and considerations along the way.

What do you think of this new iPhone design? Does it seem likely that this is the real deal? Do you personally like it, and would you consider buying such a design?