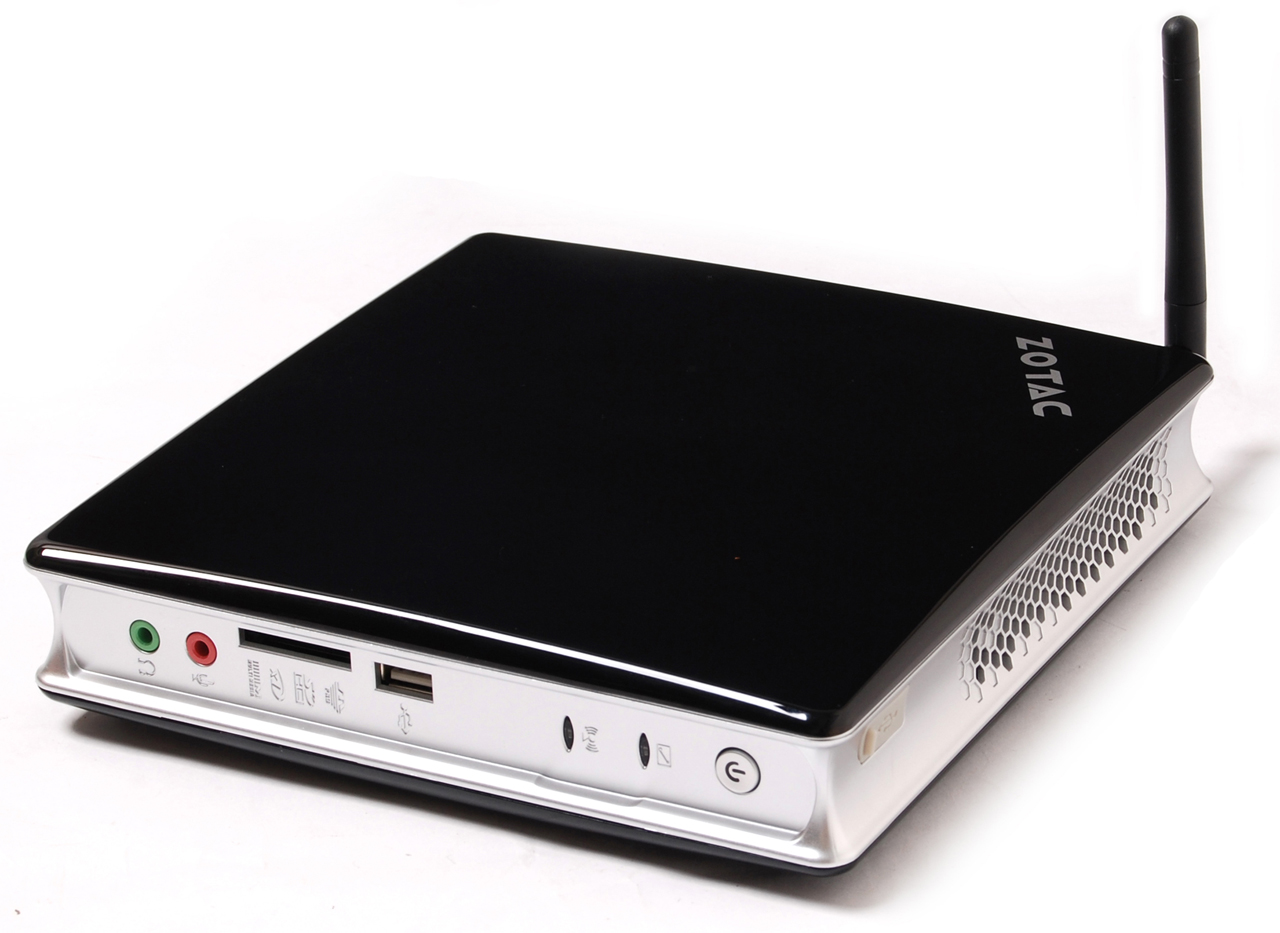 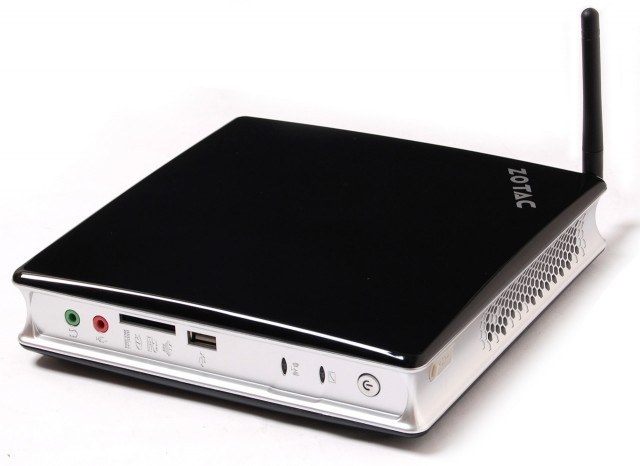 While most of us are starting to make the move to living room boxes that are powered by Android or perhaps a custom UI like in Apple TV, there is still always the option of a home theater PC. The name HTPC tends to bring images of loud, massive boxes that run traditional copies of Windows and freeze in the middle of watching or recording your favorite programs. Just like every other piece of electronic equipment, the HTPC has evolved considerably, as you can clearly see with the ZOTAC ZBOX mini.

The little box looks not much larger than the small ARM-based media players we’ve mentioned at Mobile Magazine in the past, yet comes with integrated NVIDIA GeForce GT 520M graphics and a 1.86GHz Dual-Core ATOM Processor. The Plus model of the ZBOX costs $319. This model includes 320GB of storage and 2GB of RAM, making it more than capable as a basic living room consumption device. There is also a ‘barebones’ option for $229 that doesn’t include memory or storage space.

ZOTAC leaves the OS up to the consumer, with nothing installed by default into the little box. While many who purchase it will likely consider Windows, it is more than possible to run Linux or even the Intel-based version of Android- though the x86 version isn’t quite ready for prime-time use.

Most media devices that use ARM processors cost about $100-$200, so this is a little more expensive, but honestly not much more considering you get the full power of a PC in such a little package.