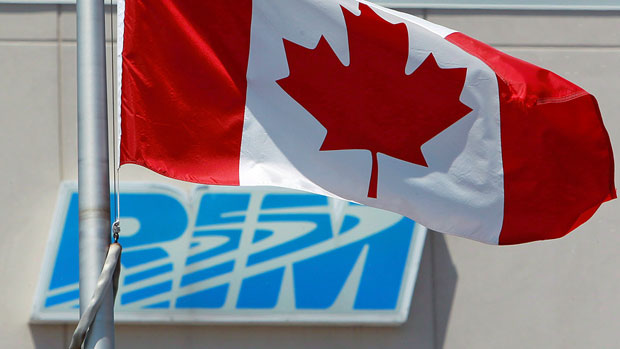 With its delay of its new B10 OS, tons of rumors about possible acquisitions and other drama falling down on RIM at a regular basis, they just can’t seem to catch a break. Luckily, a California Judge has finally given them that big break, overturning a recent ruling on a patent infringement case against RIM.

Last month a jury determined that Research In Motion had infringed on patents owned by Mformation, a company based in Edison, New Jersey, rewarding Mformation with $147.2 million. RIM had adamantly stuck behind the claim that no wrongdoing happened on their part, and upon further reviewing the case, a Judge determined that RIM had never truly infringed after all. While Mformation is likely to appeal this newest development, the good news for RIM is that even if an appeal goes through, a new trial would occur and the existing jury verdict would not be reinstated.

The future of RIM is still one riddled with questions and challenges, but avoiding the massive $147.2 million suite is a major victory for the company. Stockholders clearly recognize this win as well, with stock at RIM gaining 2.12% at close on Thursday on the Toronto Stock Exchange. Research in Motion might not be the smartphone champion it was in earlier days, but the game isn’t over yet.