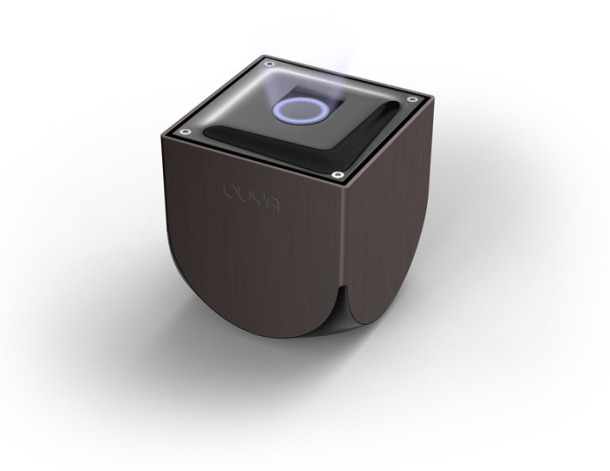 The massively successful Kickstarter campaign for the Ouya is over, and man what a hit this little box has been so far. After thirty days, the Android-powered gaming console managed to get over 60,000 backers and a total pledged amount of $8,596,475.  Now we have to sit back and wait until March, at least for those that pledged on Kickstarter. If you haven’t managed to secure your copy of the Ouya, you can now pre-order through their Web site for just $109, that includes shipping for those in the U.S. Market. The bad news is that the date for pre-orders is expected to be April, a month later than the original Kickstarter pre-orders.

With the Kickstarter managing such an impressive run just on paper alone, you have to wonder what the actual launch will look like. If the Ouya doesn’t come until March or April of 2013, the next-gen Wii U will already be out, meanwhile MS and Sony will be preparing to steal the show with their own next-gen announcements. Despite how cool the little Ouya looks on paper, there is a lot we don’t know. Without physical hardware in anyone’s hands, its hard to say how well this console will work and if it can attract enough major titles. Sure, it has been working on partnerships with companies like Square Enix, but that doesn’t mean it will get anything more than basic ports of older games, for that matter.

Bottom line is that if the Ouya manages to attract even a small handful of good games, can run in a stable enough form, and has media player support through XBMC, like promised, it will be just fine. Will it knock the socks out of other gaming systems? Of course not, but that doesn’t mean the little guy doesn’t have its own place in the market. What do you think, is the Ouya destined for greatness, or merely a great idea and nothing more?