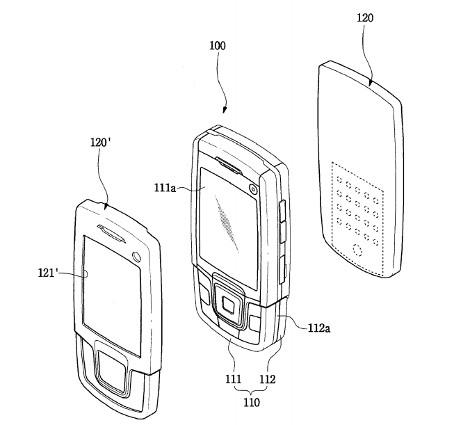 Smartphones are great, but wouldn’t they be better if they also smelled wonderful and could even make you smell great, too? Okay, so you’ve probably never thought about such an idea right, I mean who would? Samsung, that’s who. Apparently a new patent has been discovered from Samsung which entails a phone having the unique ability to emit perfume.

This isn’t about just a small part of your phone smelling nice, it actually contains a rechargeable sponge that gets its smell-power back when you recharge it. Not sure how it gives off the scent and if it’s meant for spraying as a perfume on people, or for making the area around you smell better, or just the phone itself- either way, this patent is beyond bizarre.

Alright, let’s say Samsung actually did this- who is the market? Perhaps ladies? The problem here is that I believe that women would want a larger variety of fragrances, and wouldn’t you just feel silly spraying yourself with your phone? Maybe this is marketed at those who work in the sanitation industry and are sick of their phones smelling like work? Don’t know what Samsung was thinking on this one, though it’s more than likely we’ll never see this in an actual smartphone.

What do you think of this very strange patent? Perhaps someday we’ll get our hands on the Samsung Galaxy Aroma as a result?