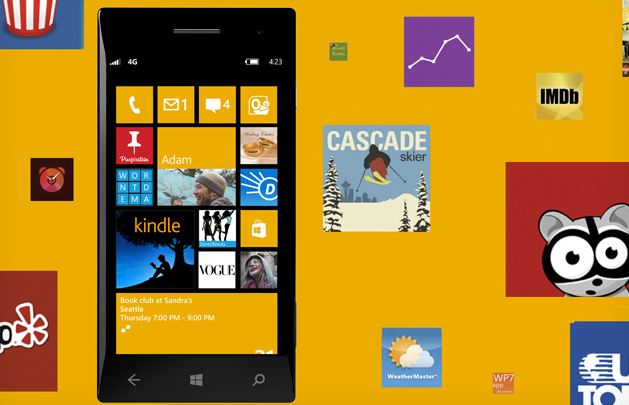 When Apple first introduced the App Store, it seemed like every other competing platform wanted to do the same, but they didn’t really want to use the same terminology. RIM has the BlackBerry App World, for example. And in much the same way, Microsoft avoiding the use of “App Store” for its mobile devices, calling it the Windows Phone Marketplace. That appears to be changing.

Perhaps users of Windows Phone devices don’t understand that the “marketplace” is where you go to buy apps? For some inexplicable reason, Microsoft is appearing going through the process of rebranding its Windows Phone Marketplace into Windows Phone Store. I guess this is falling in line with what Google did too, shifting from an Android Market to a Google Play Store too.

It’s also possible that this is simply Microsoft’s latest attempt to bring everything under the same over-arching umbrella, which is fundamentally the same thing that they’ve started doing with certain Xbox, Zune and Windows-branded offerings. After all, there is a “Windows Store” that’ll come along with Windows 8… but this is still the Windows Phone Store, so it’s not like the two are intricately intertwined either.