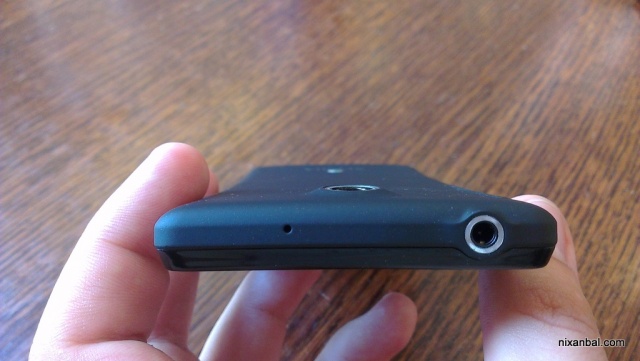 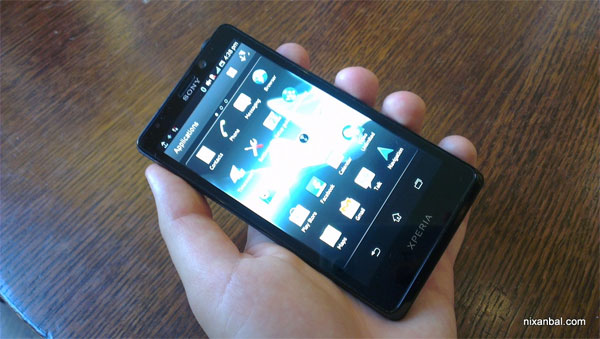 The Sony Xperia T is on its way soon, or so we are hearing. With the new phone, according to rumors, comes some pretty impressive specs such as a quad-core Qualcoomm Snapdragon S4, 1GB of RAM, 4.3-inch display, 16GB internal storage, 13MP rear-facing camera with flash and NFC connectivity. The T is just one of the upcoming Xperia phones that Sony is preparing for, with a likely official announcement coming at IFA.

If you are the impatient type and don’t want to wait that long to get your eyes on the Sony Xperia T, don’t worry, you won’t have to. A full archive of glorious photos has popped up at nixanbal.com allowing curious Sony fans to get a look ahead of any official word from Sony. The site has over thirty high-quality pictures and is certainly worth checking out.

What about you, excited about the upcoming Xperia T and the other expected Sony handsets?