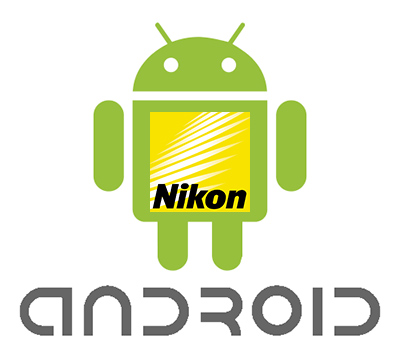 There was a time, just a few years ago, when P&S digital cameras were all the rage. With the evolution of smartphones with reasonably high-quality picture taking abilities built right in though, the compact camera market has begun to look less and less appealing. According to Nikon Rumors, the upcoming Coolpix S800 is planning to do something about this by bringing out of the first truly major smart camera.

What makes the S800 different from any other ordinary P&S device? If the rumors are to be believed, the camera will have Android 2.3 built right in, and will even have full access to the Google Play store via a built-in Wi-Fi connection. This means that the camera will be great for those who love picture talking and social sharing, giving an easy way to upload into the cloud and share with your friends and family. Other abilities include GPS for location tagging and a 25-250mm zoom lens. The screen on the S800 is comparable to many basic smartphones at 3.5-inches. As for the image sensor, this hasn’t been let out of the bag yet, but considering Nikon P&S cameras currently don’t go above 16MP, it should be somewhere around that or slightly lower.

While this isn’t the first Android-based camera, this will be the first major smart camera. With smartphones and tablets popping up everywhere though, is there are true market for such a device? What do you think?