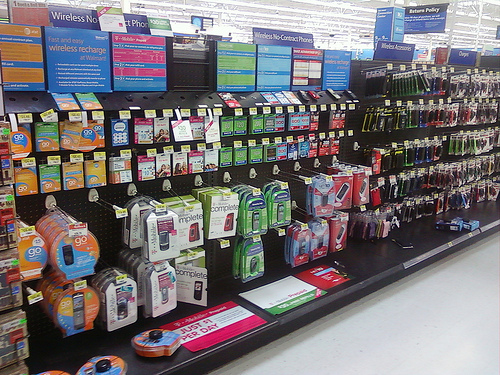 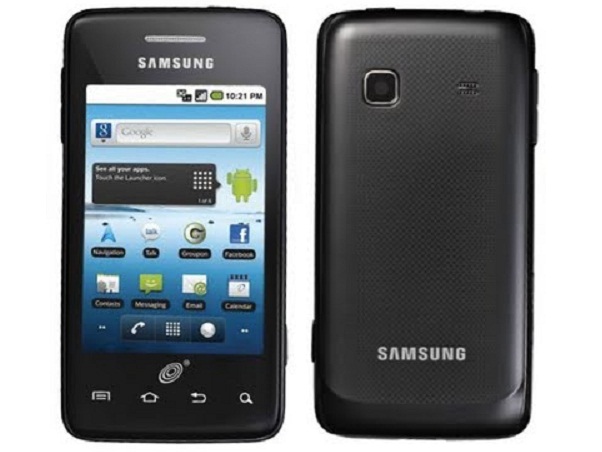 It’s obvious enough to nearly any casual observer that smartphones are increasing in popularity, but the assumption is that everyone is signing up for monthly plans and extended contracts. And that assumption would be wrong, apparently.

The NPD Group just did a little bit of market research and while it found that there was a 9 percent growth in smartphone unit sales in Q2 2012 compared to the same time last year, that growth was driven by increases in prepaid smartphone sales and not the on-contract variety. In fact, sales of post-paid smartphones remained flat.

“Prepaid smartphones are no longer just cheap, also-ran options, focused on older and less capable phones,” said Stephen Baker, vice president of industry analysis at The NPD Group. “As the smartphone market matures, and as growth slows, carriers have been smart to aggressively market some of their best current smartphones on a pre-paid basis to a new set of customers, in order to keep sales humming along.”

Not surprisingly, Apple (31%) and Samsung (24%) are leading the charge in terms of market share, followed by HTC (15%), Motorola (12%) and LG (6%). You can pick up cheaper variants of the Samsung Galaxy series, for instance, on a prepaid basis. Of course, they’d prefer if you bought a Galaxy Note or a Galaxy S III, but they want to keep putting new phones in your hands.

While prepaid smartphone sales continue to increase, I haven’t found that wireless carriers are getting much more competitive to capture this growing market. Let’s not forget that AT&T no longer allows GoPhone customers on per-day or per-minute prepaid to purchase prepaid data packages. In order to do that, you need to be on a per-month prepaid plan.