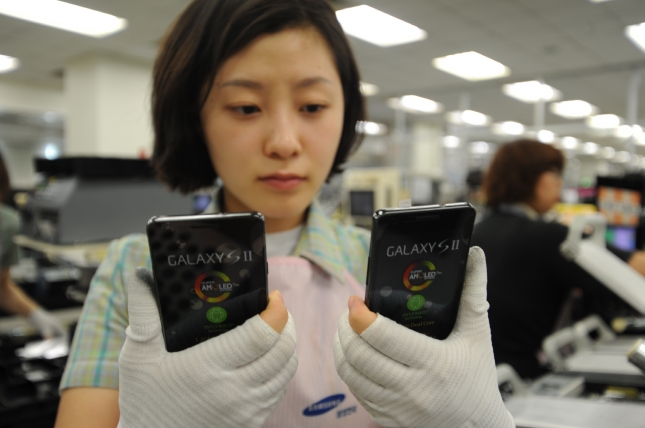 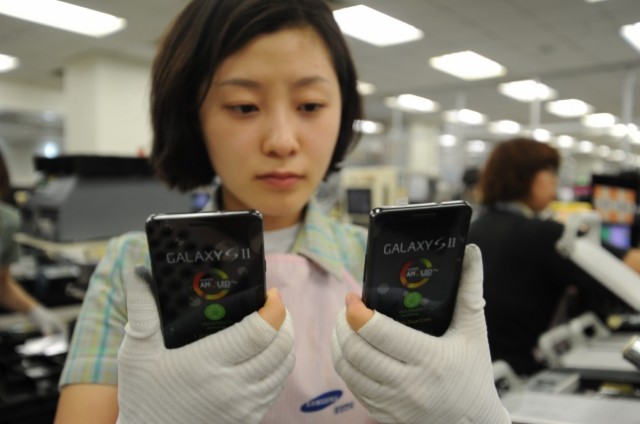 Despite being increasingly interconnected with everyone, we are still very disconnected with how these shiny gadgets get into our hands. While there has been a lot of attention paid to Foxconn and Apple in recent years, other companies aren’t exactly angels either. In fact, Child Labor Watch is accusing Samsung of all sorts of child labor abuse in at least one of its factories in China.

Samsung says that it will go in and re-inspect the factory, but I’m sure that other infractions can just as easily slip by unnoticed. As with Apple, the factory isn’t really Samsung’s. Instead, it’s from a supplier named HEG, which is used to manufacturer such products as phones, MP3 players and stereo equipment. Even so, Samsung has to have some responsibility and accountability here.

Child Labor Watch has a 31-page report on the matter, citing multiple infractions. They say that the undercover CLW investigators found at least seven workers under the age of 16. The report goes on to talk about physical abuse, “sometimes hitting workers on the factory floor,” as well as excessive overtime, dangerous working conditions, and failure to treat work-related injuries. Apparently, HEG is even fining employees (up to 500RMB or $79.40) who report product defects.

Adding salt to the wound, CLW says that the working conditions at HEG are “well below those general conditions in Apple’s supplier factories.” This probably doesn’t put a feather in Tim Cook’s hat, but it does go to demonstrate that the Apple isn’t the only one who should be under the magnifying glass.