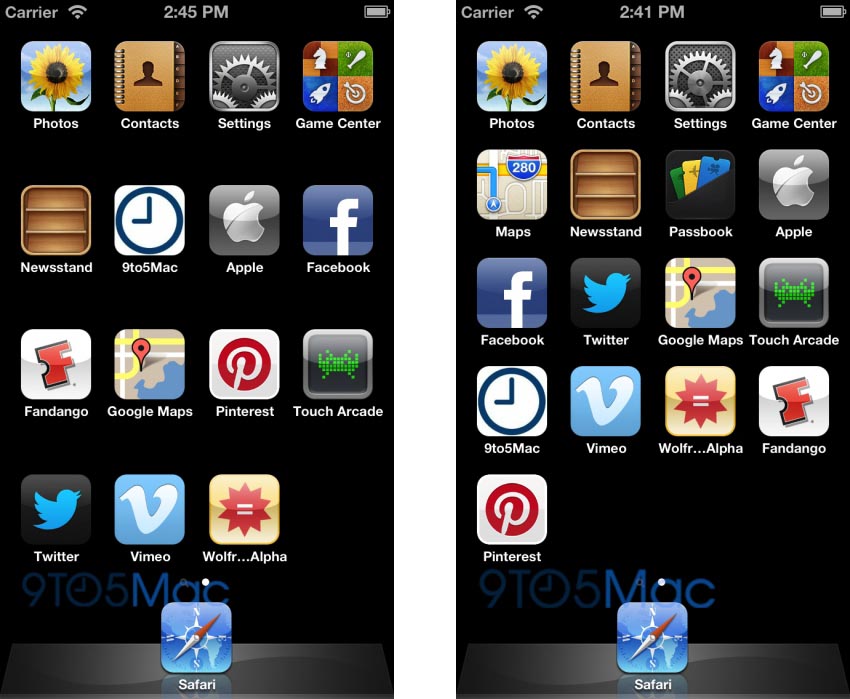 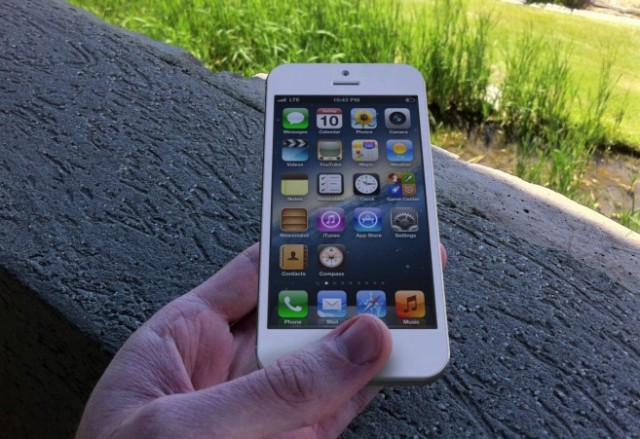 It’s pretty much for certain that the new iPhone will be revealed to us next month and we’re fully expecting a larger display, but it looks like the new iOS6 comes with an extra bonus to take advantage of that extra screen real estate.

You see, the current rumor says that the new iPhone will have a 640 x 1136 pixel resolution screen. This gives it the same width as the existing 3.5-inch iPhones, but it adds the extra size in height. And so, using some tweaks to the iOS Simulator application that comes with the iOS Dev tools, the guys at 9to5mac were able to get the rumored resolution of 640 x 1136 to display.

The interesting thing is that when they used this resolution with a simulated iOS 5.1, they still get the same four rows of icons (plus the home dock) that you normally get, except there is more vertical spacing between the rows. Switching to a simulated iOS 6, though, and suddenly that “extra” height was filled in with a fifth row of icons. This offers some confirmation of the newer screen size and resolution, since it didn’t scale properly at other resolutions, but nothing is for certain until Tim Cook tells us it is. 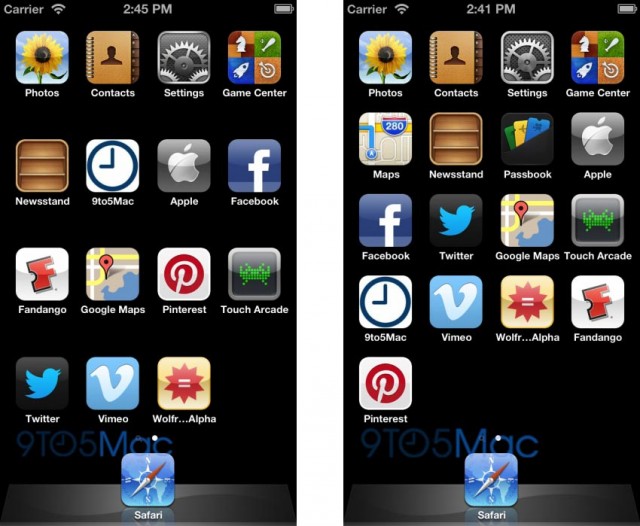